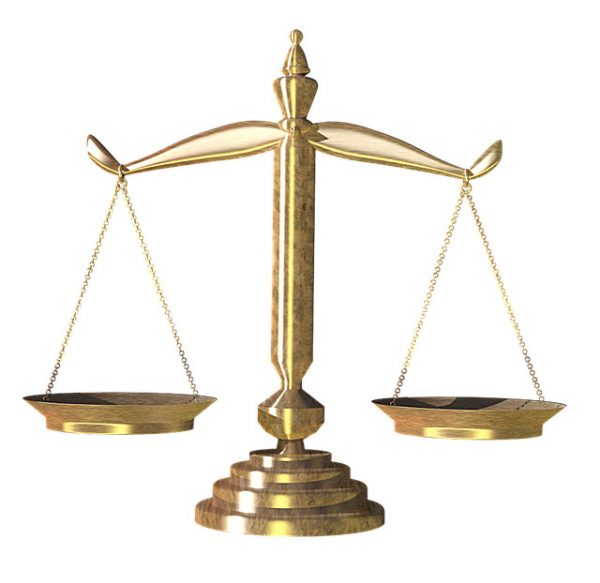 much eating come to the same end. Keeping too long a vigil brings the same disastrous cost as … sluggishness… Too much self-denial brings weakness and induces the same condition as carelessness. Often I have seen men who would not be snared by gluttony fall, nevertheless, through immoderate fasting and tumble in weakness into the very urge which they had overcome. Unmeasured vigils and foolish denial of rest overcame those whom sleep could not overcome. Therefore, ‘fortified to right and to left in the armor of justice,’ as the apostle says (2 Cor. 6:7), life must be lived with due measure and, with discernment for a guide, the road must be traveled between the two kinds of excess so that in the end we may not allow ourselves to be diverted from the pathway of restraint which has been laid down for us nor fall through dangerous carelessness into the urgings of gluttony and self-indulgence.”

“… life must be lived with due measure and … the road must be traveled between the two kinds of excess …” During the brief time in my life spent as a Protestant Evangelical, I was taught to disdain the monastics and the spirituality found in them and in the East. I was taught that they were excessive in their asceticism and that they were trying to earn their salvation.

But, when I actually read the saying of Saint Anthony the Great and Saint John Cassian I found out that this was not true. Rather both of them, in different centuries, spoke of those monks who see their efforts in the wrong light. In fact, Saint Cassian speaks against those monks who engage in excesses of self-denial, just as much as he speaks against those who engage in excesses of passion.

And so, I found out that what I had been taught by those Protestant Evangelicals was not only wrong, but showed that they had been fed upon medieval stories rather than reading the actual Early Church Fathers. There is little doubt that one can find stories of misbehaving monastics as well as finding stories of excessive monastics. Luther had a point when he wrote his 95 Theses. But, those monastics are not the Fathers who set down the faith once delivered.

And, if you are honest, you will admit that I could find a significant number of stories about misbehaving Protestant and Evangelical pastors. Those stories are frequently quoted by today’s secularists as proof that Christianity is not a religion worth following. You would also quickly accuse me of misusing bad people against good faith. You might be surprised to find out that I would agree. But, my question would be why the Protestants (and Evangelicals) use our bad people against good faith.

When we argue with each other, we must make sure that we are citing the best of the arguments from the other side, not merely the worst examples of the other side. Saint Cassian is a prime example of a balanced saint who writes a corrective warning against excesses. He is not the only saint who does so, as those of you know who have been reading my writings on Saint Anthony. There are prime Protestant examples who also present a very balanced view of the faith. I disagree with them on their theology, but can happily honor their sanctity.