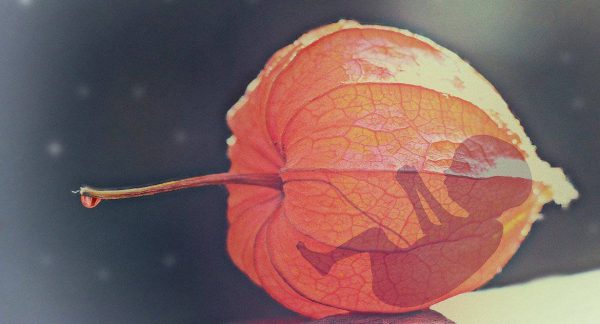 The number of Russians who consider abortion an unacceptable operation has tripled over the past six years. These are the results of a survey by the Russian Public Opinion Research Center (VCIOM).

“Over 6 years, the number of Russians who consider abortion unacceptable under any circumstances has tripled. If in 2006 the number was 4%, in 2022 it is already 13%,” reports the VCIOM website.

36% of respondents were in favor of the state taking measures to prevent abortions, of which 42% were men and 42% were people aged 35 to 44.

At the same time, medical workers speak out more often than others about the need for state measures to prevent abortions (53%).

The study also notes that the religious and cultural landscape of the country also influences the attitude towards abortion, and “the residents of the North Caucasian Federal District are more strict” about this issue.

In general, as the authors of the study summarized, “despite the debatable and ethical complexity of the topic of abortion, over the past 6 years, Russians have begun to talk about it more openly, and public opinion on this issue is getting more liberal.”