Abortions in Russia Dropped Nearly 40% Over the Past 5 Years 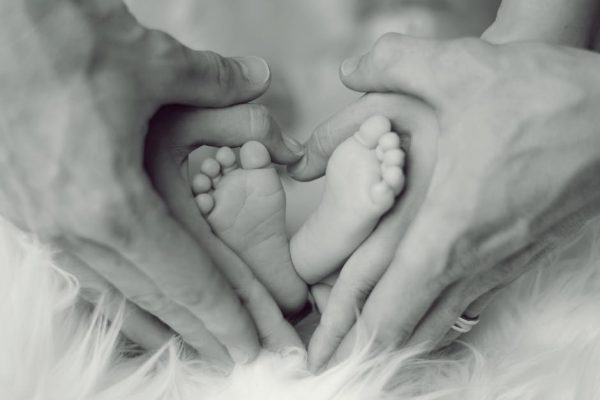 The number of abortions in Russia has decreased by 39% in the past five years, Russian Deputy Prime Minister Tatyana Golikova said, reports Interfax.

“I want to note that the number of abortions in Russia has decreased by 39% since 2016. These are serious figures, yet there is still potential on this issue,” Golikova told the government’s Social Security Council.

According to her, Russia continued to open centers of medical and social support for pregnant women who find themselves in difficult situations in 2020. “Despite the complicated times, the pandemic, over 230,000 women consulted these centers and almost 50,000 of them, i.e., 22%, decided to keep their babies and were taken under medical prenatal observation,” she said.

The average age of first-time mothers has shifted to 30, Golikova said.

She also said that the decrease in births has slowed down, and that there are now more men and women who want to start a family, reports Interfax-Religion.

“The measures taken in 2020 helped to substantially slow the decline in births: whereas in 2019, births were falling at a rate of almost eight percent, in 2020, that figure was already three percent. So one could talk about a trend toward a slower decrease in births,” Golikova said.

Various polls have found that “a quarter of men and women today are oriented toward a one-child family, and over three percent of women and over four percent of men are not planning to have children,” she said.

“Data from Rosstat [national statistics office] shows that we do have the potential, and the number of families that would like to have three or more kids, is about 17%, and of those who would like to have a large family is over 27% among women and over 26% among men,” Golikova said.

“The poll findings are reassuring, and the additional measures we could try out will have a positive effect on the demographic trend,” she said.