“The Only Thing I Manage to Do Is Not to Judge” Can We Solve Anything If the Only Thing We Have is Our Desire?

Source: Pravmir (Russian)
Why do we keep doing things we do not want to again and again?
Anna Ershova | 24 November 2019

“There are special anger management techniques. There is a solution for everything, there is no special problem”, – a confident reader commented on an article, who apparently is perfectly able to control herself and her regular and successful life. 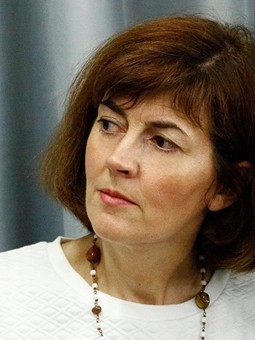 “Exactly, you only have to want it”, – echoed another equally successful reader.

I do not know, maybe there are such perfect people, who practice what they preach. Or they simply walk around showing off their white coat for the umpteenth time in the morning to increase their vitality.

Thirteen years ago, not without elements of this white attire that was common on the Internet, I also sat in my own kitchen and spoke with Gennady Bachinsky, a famous showman and radio host. Not so long ago he had started going to church, the information about it was leaked to the media, and for the interview I had a virtual stack of letters, in which inquisitive readers asked approximately the same question, but in different words, “Gena, now you are a believer, why do you still have that boisterous tone and keep on telling juicy stories on the radio?”

While reading those letters I felt like some public prosecutor. I cannot say that I felt comfortable in that status. All these years I could not help but recall (especially in September, the month Gena was born) this interview, which acquires more and more new meanings with time. No, I did not judge, but when I asked those questions and looked at his eyes, I felt deep inside me what he was going through at that moment. How seriously he took all that was happening, how difficult and important it was for him to do this unusual coming-out: to give an interview to an Orthodox magazine as if declaring aloud: yes, I have a soul, conscience, a heart, I believe in God, I’m changing, I doubt, I am alive, I am real, and I am on my path. 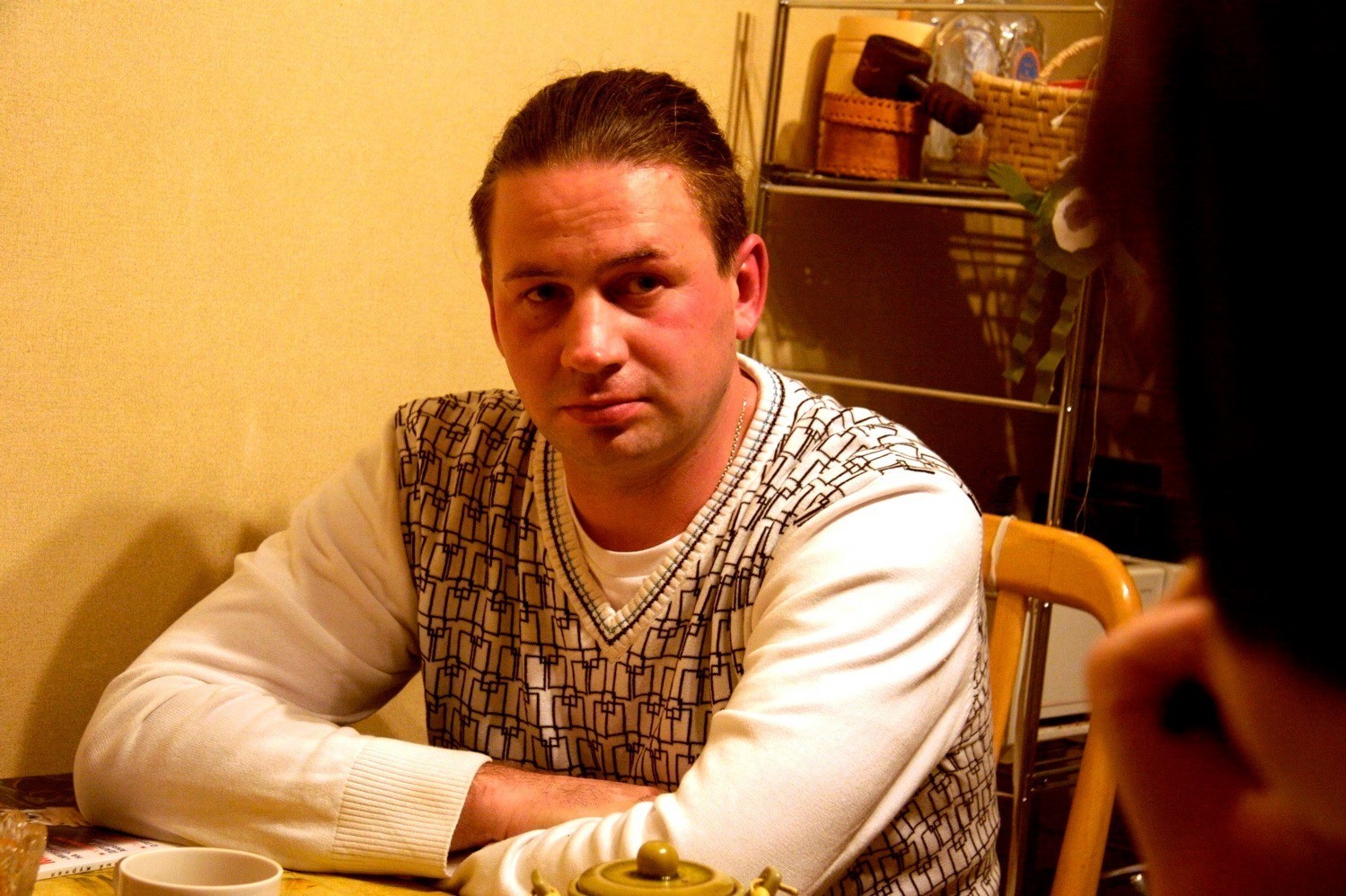 I remember how it was also strange then for me to hear from a famous witty person, “Yes, I can’t stand jokes on sexual topics anymore, but, please, understand that I’ve been working on the radio for 15 years and there is a whole bunch of clichés in my head. And it takes me a lot of effort not to make a joke. And I stop myself: don’t joke, don’t joke, stop, you shouldn’t say this…”

Oh dear, I thought, how come? Not wanting to say something and saying it anyway?

Well, it was almost like that woman in the comments, with slight disdain for untidiness, “Please, there are anger management techniques, what problems can there be? It’s your own fault that you can’t control yourself”.

Yes, there are a lot of techniques, psychologists, webinars, books, articles, programs, and support groups. However, the usual pattern is the following: he goes to his friends again and consoles himself with a bottle of beer, and then… as usual, a week later his tired wife calls an expert on alcohol treatment. A recurring situation: he raises his hand against her again, she runs away to her parents, and he waits for her with a bunch of flowers at her porch. A teenager has a temper tantrum again and throws a cup, and his mother, who had gone to all possible training courses, starts screaming. “Idiot!” – screams one sweet little sister at another. “The same to you!” – starts the other sister and gets a slap in the face despite a year of family therapy.

My back hurts: either the lower back or cervical spine, I went through a course of physical therapy and I know what exercises I need to do daily at least for 10 minutes. It really helps me, but I do nothing and for a year and a half I keep on promising myself to “start tomorrow”. I know that in the evening I need to talk to my children about what has happened today, to make some conclusions, to communicate: however, I am exhausted, and I collapse on the bed with a phone in my hand. Oh yes, the phone! A story of its own. I tell myself, “Get off the phone, you would not be able to fall asleep later”. I turn off the Internet connection at 7 pm and promise myself that I will not open any messengers or emails till next morning. Yet I go to bed, open the browser to look up the weather forecast for tomorrow and find myself thinking that it is 2 am and I’m still scrolling through Facebook feed.

I know what needs to be done, but I do not do it. That is how years go by.

It is funny, but day after day I want to pull away from the computer in time and to go to several places near the house: I want to buy folders of different types for all textbooks for children, to send the watch to repairs and to have the size of the wedding ring increased (joints expand with age). Also, I need to resew buttons on a jacket, to clear up the shelf with old papers for wastepaper collection at school, to write in the “free giveaway” group about the cage and fish tank on the balcony. It is important, valuable and spiritual for me: almost like the all-night prayer vigil at the grave is for a person of faith. Just because I’m writing these things down in my virtual notebook month after month.

It might have become the best gift to oneself, an ascetic program for the Great Lent, personal growth, overcoming and winning over hell. The hell of chaos and inability to control oneself, a victory over the prison of one’s annoying procrastination. Yet the Great Lent is not soon yet, it is already late in the season to walk in this jacket, let’s put it off until next summer, they were collecting wastepaper yesterday, next time it will happen only in spring… On my birthday I was given a new phone, and I’m copying there the same things that I need to do from the notebook.

I am not a psychologist, I do not know why it is happening. What influences this: troubled childhood, wooden toys, difficult childbirth, complex relationships, genetic background?

When you want to sleep, but you scroll through social media to the point of queasiness. When you block your boyfriend’s telephone number, but then while looking through your call list you find his number and write him a text message again, even if you gave yourself a word a hundred times that you would break off this ugly relationship. When you slap yourself in the face for smacking your child, who pissed you off again. How disgusting and sickening it is that you did something again. How reluctant you are to say it during the confession…

I cannot judge these people at all now. And I cannot even judge those who condemn: what if they have been trying to get rid of the passion of condemnation for years, but they cannot?

Perhaps, it is the only virtue that I have been able to acquire.