The Power of a Life of Practical Simplicity

Source: Synaxis: A Blog of St. Vladimir's seminary
Monk Matthew the Poor | 25 May 2015
Matthew the Poor (1919-2006), also known as Matta El-Maskeen, was a Coptic Orthodox monk who lived in the desert 50 miles southwest of Cairo. This excerpt is from The Communion of Love, a collection of his writings that reveal the essence of the Christian life in simple yet profound images. 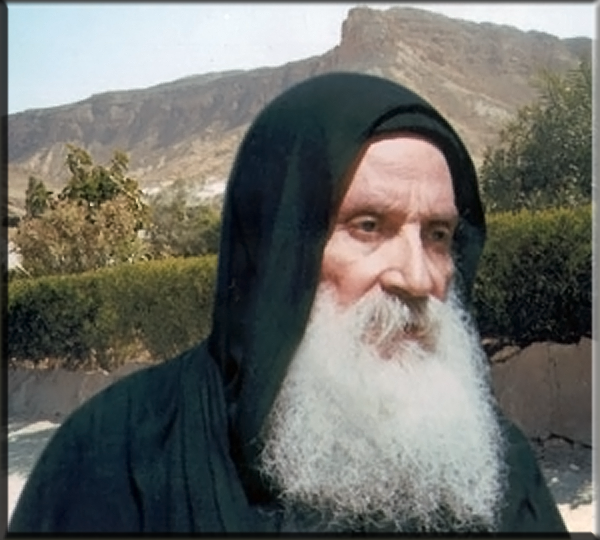 If we look back at the early days of the Church, we are astonished at its power, especially that of the newly-founded Churches. In spite of the fact that the people were simple and ignorant of the bible – for manuscripts were only rarely possessed by individuals – and in spite of the newness of their faith in Christ and the deep influence of their old pagan customs, their spiritual life and their demonstrations of faith, love, and zeal were fine examples of a powerful life lived according to the precepts of the Gospel, a model for practical understanding of the meaning of eternal life, the Kingdom of God, living by faith, dying to the world, faithfulness to Christ, expectation of His second coming, and faith in the resurrection. Even up to the present time, we still draw on their faith and tradition, and understand only with difficulty the letters that were written to them, which they understood easily and lived out.

The secret of all this is that they lived by what they heard. Every commandment fell on faithful hearts prepared to act sincerely. All the words of Christ entered deeply into the fabric of daily life. The Gospel was translated into work and life.

Those simple people understood the Gospel. They understood that it was a life to be lived, not principles to be discussed, and they refused to understand it on a purely academic level. Up to this day, faithful followers of Christ still draw life for themselves from the living spring of the understanding of those early Christians…

When they heard “Blessed are the poor in spirit,” they sold everything and laid their money at the feet of the apostles.

When they heard “Blessed are those who mourn now,” they despised all and weariness in the service of the Lord.

When they heard “Blessed are those who are persecuted for righteousness’ sake,” they bore the cruelest humiliations and insults and attacks.

When they heard “Love your enemies,” history recorded no resistance put up by the Christians, whether positive or negative, against their persecutors. And they bowed their necks to the sword in humility and obedience to honor the words of Christ.

This was for them the meaning of reading the Gospel and understanding it. There was born in them a hunger and thirst for the righteousness of God, and this is why the Holy Spirit was at His most active in working with them. He would give power to the word, strengthen their hearts, support them in weakness, lead them in the darkness, comfort them in distress, and accompany them along the way till they gave up their spirit into the hand of its Creator with great glory.