The Rhythm of Scripture 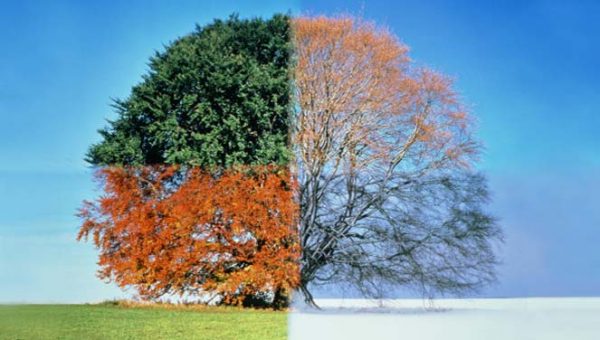 God may seem like an angry, distant God…until you understand the rhythm of scripture.

For most climates around the world, there’s a rhythm to nature.

If we don’t understand this rhythm, winter may seem cruel and merciless.

I propose that scripture also has a rhythm. If we fail to grasp it, then God may seem like an angry God, bent on getting revenge.

Stephen Prothero has suggested the following:

He suggests that because God is just, he punishes. But because he is merciful, he creates new opportunities for renewed relationship.

The second rhythm is proposed by Richard Benton.

This rhythm gives a context for human freedom to accept (or misuse) God’s gifts and the blessing (or consequence) of such use.  The cause and effect of scripture.

If you read with an eye for these sorts of rhythms, I think you’ll find scripture to the be story of hope, despite the despair around us. 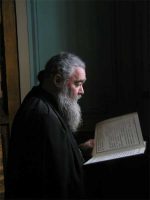