The Verbal Icon of Christ 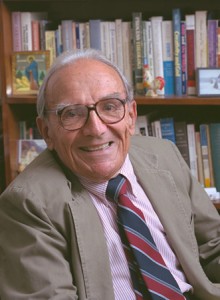 Christ appears to us in three distinct icons. First, there are His visual icons, which adorn and illumine our churches and homes. The icons of holy men and women are icons of Christ as well, for in their lives they aimed only to “become Christs in Jesus Christ.” When we venerate the saints, we glorify their Master at the same time, because they were His disciples. By following and committing themselves to Him they became “christs.”

We also have a third icon, the verbal icon of Christ, which is depicted in the four Gospels. Like the painted icons, which are presented in the colors of daily life, in “earthen vessels,” the verbal icon comes to us in the languages of various cultures, manifesting the power of the risen and ascended Lord as well as leading us to a heavenly reality.

These icons, whether visual or verbal, affirm the fact of the Incarnation: the Word became flesh and dwelt among us, full of grace and truth; we have beheld His glory as of the Son from the Father (John 1:14).  God became man, revealing Himself and the true destiny of human beings in the person of Jesus Christ. Divine life is given to become the life of man. We have icons of Him because He assumed a human body and was seen, heard, looked upon, and touched with our hands (1 John 1:1ff).  He has been experienced in the community of believers. So when we venerate the visual or verbal icons of Christ, we adore neither the color nor the letter but the One Who became man, for our sake and for our salvation.

To produce an icon, an iconographer spends a long time preparing himself for the task. It requires not only technical training, but also living and studying the scriptural, dogmatic, and liturgical tradition of the Church. Great icon painters are sensitive to His nearness, reflect His character, and convey the “family likeness.”  The iconographer is Christ’s disciple, who makes no claim for himself in the light of the revealed life and truth. As an artist, the iconographer conveys the deep level of tradition hidden from us; he teaches and witnesses to the faith of the Church.

Like the icon, the gospels, the verbal icon, appeared after a period of preparation. St. Luke’s preface to his Gospel (1:1-4) suggests three stages in the growth of the Gospel tradition. First came the events of Christ’s life, His deeds, and the proclamation of the Kingdom, the things which have been accomplished among us. The second stage in this development came when these happenings were handed over by eyewitnesses and ministers of the word. Finally, in the third stage, the evangelists composed their Gospels. In all these three distinct periods, Christ is central. He is the origin, the One Who is proclaimed, and the written Gospel bears His imprint and becomes His verbal icon. The Church’s enormous growth in the first decades after Pentecost demanded a written record for missionary expansion in the Hellenistic world, for instruction of new candidates, and for reading in worship.

Like the iconographers, the evangelists, faithful members of their communities, were inspired by the Spirit.  They gave us not only the bare facts of words of Christ, but the meaning of these events and words as well. They achieved a double task: to convey the experience of the living presence of Christ, as well to record His public ministry. 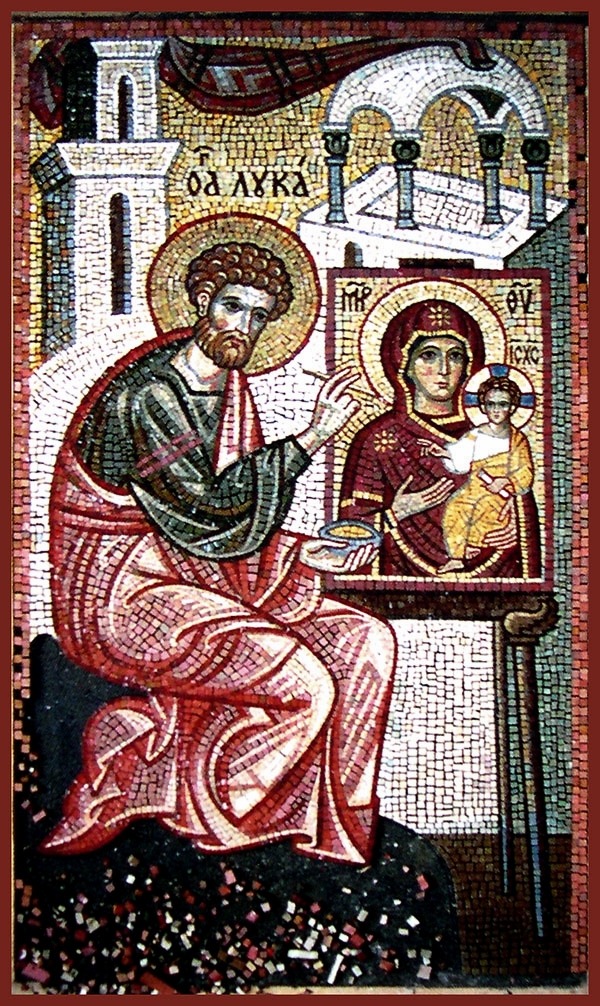 The Gospels are not, nor could they be, a biography or a life of Jesus. The evangelists, on the basis of their knowledge and experience, could not separate the human from the divine in Him. Their Gospels, therefore, are the icon of Him Who dominated the past history of the Church, Who is present with us now, and Who is awaited in the future.

The Gospels, as written documents, appeared in different geographical areas (Rome, Syria, Ephesus), and it is surprising how much they have in common to reveal to us about Christ. However far flung the origins of the written documents, all four evangelists incorporated the Palestinian traditions that originated in apostolic times, and the churches throughout the Hellenistic world of the first and second centuries authenticated these Gospels as true expressions of their faith. The evangelists were not interested in creating their own portraits of Christ, but in faithfully drawing on living tradition. It is worth noting that Matthew, Mark, Luke, and John did not include their names as authors of their respective Gospels; this authorship was attributed in the second century, when the phrase, “the Gospel according to…” was added. As authors of the Gospels, they had only one interest: to weave in words the icon of the Incarnate Lord out of the Church’s teaching, witnessing, and worshiping. Like the icons, the Gospels are the Church’s expression of and witness to its faith.

The verbal icon of Christ is an inspired historical, theological, and literary achievement. Like a visual icon, this one too challenges and invites us to know the truth, that is, to know Him Who is truth, Who spoke and testified to truth. Both the visual and verbal icons answer in colors or words the question, “Who is Jesus?” Both of them owe their existence to the condescension of God, which makes allowance for human limitations by using the colors of daily life or by employing language that is culturally conditioned. The reality that these icons conveyed breaks through human colors and languages.

Christ’s humiliation (kenosis) and His glorification make both icons possible. This is the content of the apostolic hymn that St. Paul included in Philippians 2:6-11:

Christ Jesus, though He was in the form of God, did not count equality with God a thing to be grasped, but emptied Himself, taking the form of a servant, being born in the likeness of men. And being found in human form He humbled Himself and became obedient unto death, even death on  a cross. Therefore God has highly exalted Him  and bestowed on Him the name which is above  every name, that at the name of Jesus every knee  should bow, in heaven and on earth and under the earth, and every tongue confess that Jesus Christ is Lord, to the glory of God the Father.

This hymn expressed the faith and confession of the Church that the crucified Jesus is one and the same person with the incarnate, resurrected, and ascended Lord. The icon of Christ, both in its visual and verbal form, comes as the fruit of this faith and becomes the enduring witness to the personal continuity of the