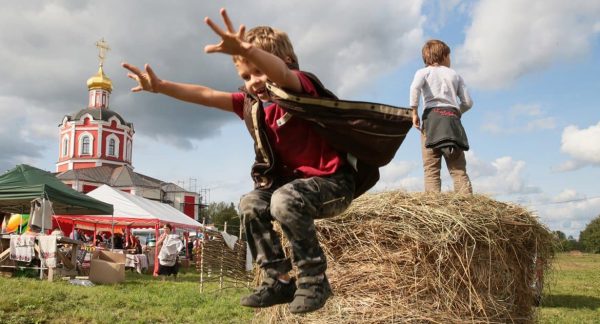 On the first day of summer, June 1, the world celebrates International Children’s Day.

This holiday was established by the decision of the Congress of the International Democratic Women’s Federation in November 1949, and began to be celebrated since 1950.

According to the established tradition, various events dedicated to the protection of children are held on this day in many countries of the world, including against abortion.

Starting from 2016, the Russian Orthodox Church also celebrates on this day the common memory of the Holy Right-Believing Grand Prince Dmitry Donskoy and St. Euphrosyne, in the world Eudokia, Grand Duchess of Moscow.

The Holy Synod decided to celebrate the new church holiday on June 1 for a reason, because Saints Demetrius and St. Euphrosyne were the parents of 12 children, and their life, according to the chronicles, was an example of marital fidelity and harmony.