Toronto Conference on the Ecumenical Patriarchate 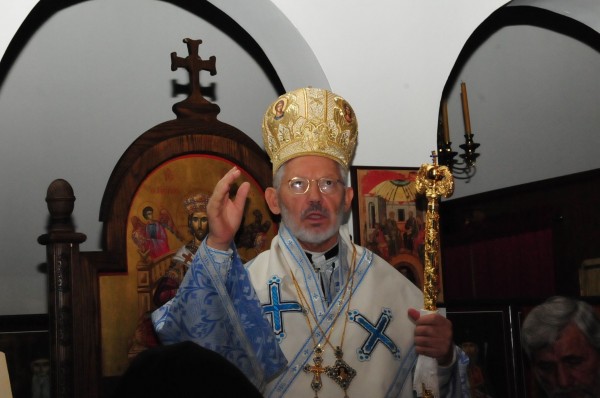 On Tuesday, October 21, 2014, the Greek Orthodox Metropolis of Toronto held a conference on the Ecumenical Patriarchate entitled Reflecting on the Past; Looking toward the Future. The conference was opened by His Eminence Metropolitan Sotirios of Toronto, followed by two personal Video Messages by His All-Holiness Ecumenical Patriarch Bartholomew (in Greek and in English). The presentations by various scholars and specialists covered the historical and ecclesiastical role of the Ecumenical Patriarchate, its missionary work and struggle for religious freedom, as well as the persistent efforts of its Archons of the Order of St. Andrew to serve the needs and promote the rights of Orthodox Christians throughout the world.

Click here for the Greeting By His All-Holiness in Greek.

Click here for the Greeting By His All-Holiness in English.