Source: Interfax-religion
Natalya Mihailova | 28 July 2016
Moscow, July 28, Interfax - The All-Ukrainian cross procession has shown its participants and all residents of Ukraine that they are capable of unity, Vladimir Legoyda, head of the Synodal Department for Church, Society and Media Relations, said. 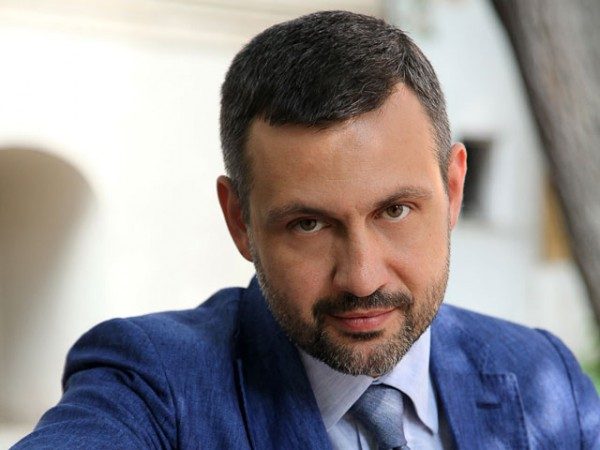 “The All-Ukrainian cross procession has changed Ukrainian society, it has demonstrated what is hiding behind the media background, which has bored everyone to death and which projects hatred and division. The God-fearing Orthodox people of Ukraine from the East to the West have supported the prayer procession organized by the Ukrainian Orthodox Church,” Legoyda said in an interview with Interfax-Religion on Thursday.

He believes that the people of Ukraine “have proved, primarily to themselves, that they can be one and the foundation of this unity is Orthodox faith.”

“We have received a lot of testimonies of people’s support of the prayer for peace, which cannot be called into question by dummy bombs and grenades found along the procession route,” Legoyda said.

He recalled that people have prayed for peace at the blessing of Patriarch Kirill of Moscow and All Russia since the beginning of the conflict in Ukraine.

The Church official also said it is important that “the Ukrainian law enforcement agencies manifested reserve and did not turn into tools in the hands of radicals, who made calls for all things but the shooting of the peaceful procession.”

“Such calls were indeed made on social networking sites,” he said.

Legoyda expressed regret that the language of hatred and enmity “has become a tool in the shameless political fight for power” and that “many people have grown accustomed to finding threats where they don’t exist” amid the emotional tensions associated with the conflict in eastern Ukraine.

“Such people are in reality not very numerous, but they are in demand with the forces interested in fuelling anti-Orthodox hysteria in Ukraine. Thank God, the Ukrainian Orthodox Church, which is led by Metropolitan Onufry, whom people sincerely love, has responded with love and humility to all challenges. This is probably the reason why all attempts made by radicals have failed,” he said.