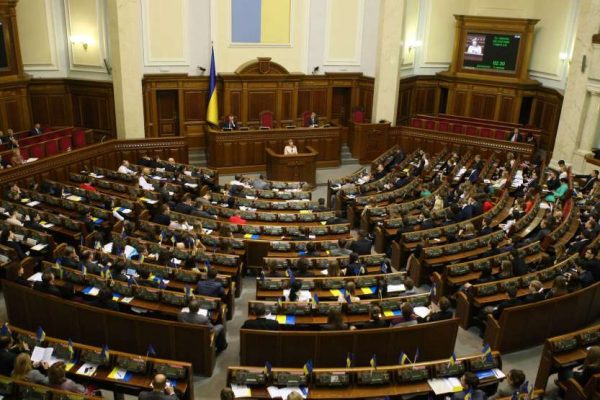 It is suggested to introduce in Article 11 of the Law on Employment of Population such addition: “the state guarantees to a person a right to be protected from any manifestations of discrimination in the field of employment on gender identity and sexual orientation,” the Ukrainian Institute of Religious Freedom reports.

Besides, Article 24-1 “On advertising” could be re-written in a new edition: “It is banned in the advertisement of vacancies to make demands on characteristics of sexual orientation.”

The government says in its explanatory note that the draft is prepared to fulfill certain EU directives.

Earlier, representatives of the All-Ukrainian Council of Churches and Religious Organizations at their meeting with Ukrainian President Pyotr Poroshenko warned about the danger of introducing such terms as “sexual orientation” and “gender identity” in legislation. Metropolitan Onufry of Kiev and All Ukraine said that “such novelties can become the first step to promoting in Ukraine a homosexual way of life and attempts to legalize unisexual marriages.”