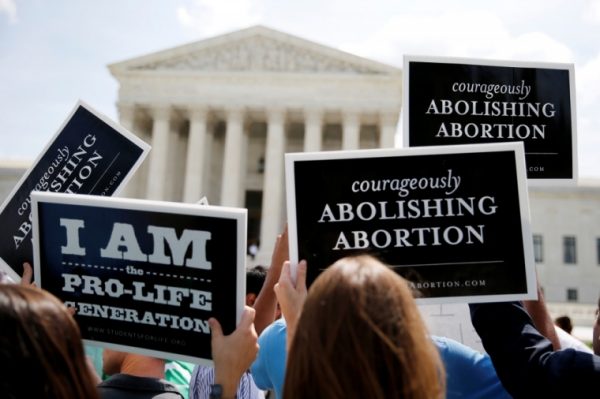 As a new report from a leading pro-abortion research organization released this week indicates that the abortion rate in the United States is at its lowest level since abortion was made a national right in 1973, pro-lifers warn that the report does not tell the whole story.

The new report from the pro-choice Guttmacher Institute this week found that that the abortion rate dropped to 13.5 abortions per 1,000 women aged 15 to 44 in 2017, which the organization says is the “lowest rate recorded since abortion was legalized in 1973” through the high court ruling in Roe v. Wade.

The report is based on data provided by the Guttmacher Institute abortion provider census.

Additionally, the report shows that the number of abortions per 100 pregnancies that end in either abortion or live birth fell by 13 percent, from 21.2 to 18.4.

Pro-life advocates have welcomed the findings of declining abortion in the U.S., however, they suggest that the report itself is incomplete in its analysis.

Melanie Israel, a research associate in the DeVos Center for Religion and Civil Society at the conservative policy think tank Heritage Foundation, objected to the report’s analysis.

The Guttmacher Institute report notes that it could be possible that the decline in abortion may not be “as large as it appears” in its abortion provider census. The report states that there could have been an increase in “self-managed abortions happening outside of medical facilities.”

The report comes as there has been a rise in chemical abortions, also known as medical abortion or medication abortion, which is done by taking an abortion pill.

Guttmacher’s census would not be able to capture self-managed abortions, the report admits.