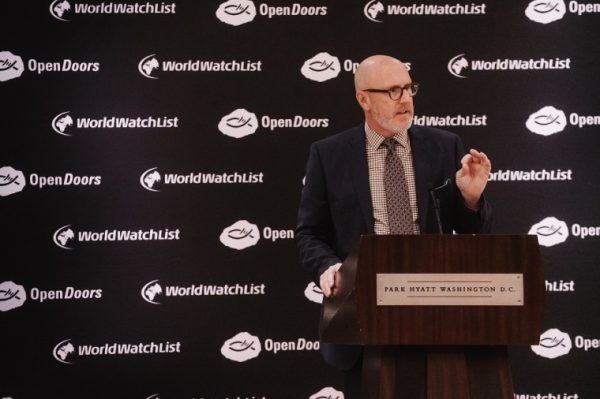 The report, first launched in 1992, ranks the worst 50 countries in the world when it comes to the persecution of Christians and is based on data compiled by Open Doors’ operations in 60 countries.

This year’s list names a number of repeat offenders such as North Korea, China, Iran, Somalia, and Eritrea as well as new countries where radical Islamic extremism wreaked havoc on Christian communities in 2019.

The report finds that about 260 million Christians experience “high levels of persecution” in the top 50 countries on the list, an increase of about 6 percent from the 2019 report.

Also, the number of Christians detained without trial, arrested and imprisoned increased from 2,625 in the 2019 report to 3,711 in the 2020 report.