Violence against Christians Is on the Rise in the World 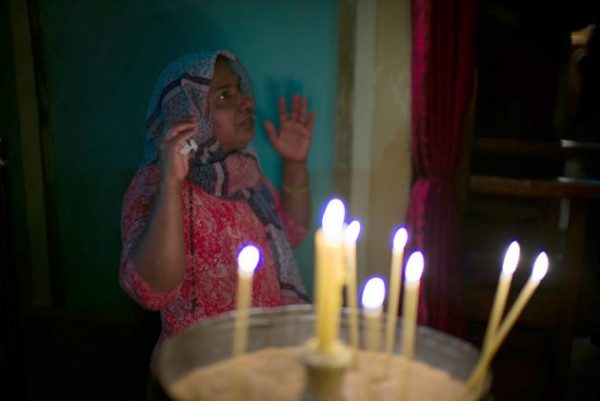 Many followers of Christ in different countries of the world continue to be persecuted by their governments and radical groups. Data on regions where the profession of Christianity is associated with persecution and threats to life was given on May 1, 2022 by the website orthodoxianewsagency.gr.

For example, in North Africa, the Algerian government forcibly closed 13 churches and ordered the closure of seven more. Two decades of conflict, instability, genocide and terrorism in the Middle East have reduced Iraq’s Christian community from 1.4 million to less than 250,000.

In India, legislation is on the rise that violates religious freedom amid a rising tide of intolerance fueled by Hindu nationalism. One-third of the nation’s 28 states have laws restricting conversion. They are used as a pretext to attack Christians and allow violence against them.

In Myanmar, after the military coup in February 2021, the Tatmadaw regime that came to power established patronage relations with Buddhist nationalists. Parallel to a six-year genocide campaign against the predominantly Muslim Rohingya minority, the junta is also aggressively persecuting the country’s Christians.

Both Muslim extremists from Boko Haram and the Islamic State of West Africa continue to kidnap, rape and kill believers.

In 2022, the Open Doors World Watch Research group published the World Watch List – an annual report based on monitoring the religious situation in 50 countries where it is most difficult to practice the Christian faith. According to the data, last year more than 360 million Christians lived in places where they were subjected to “heavy persecution”, 5898 Christians died for their faith, 6175 were detained, arrested, convicted or imprisoned, 3829 were abducted.