Vladimir Legoyda: “A Christian Wants to Win the Olympic Games, Where Victory Is Life with Christ” 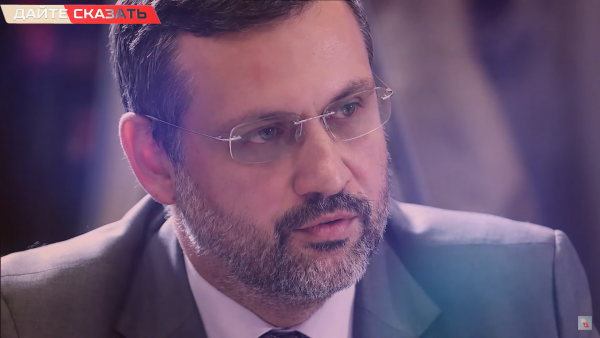 The time of fasting can be compared with the preparation of an athlete for the Olympic Games, but for a Christian, victory is eternal life with Jesus Christ, said Vladimir Legoyda, Chairman of the Synodal Department for Church’s Relations with Society and Mass Media.

“Imagine that a person wants to become an Olympic champion… How will he prepare? Will he lie down on the sofa, open a beer? No. He will train. Can we say that these intense workouts and the diet he will have to follow are the goal? Of course not. Can we say that the most important thing is that he now eats this, and does not eat that? No, his goal is to win the Olympic Games,” said Vladimir Legoyda in the program Let me say! on Life.ru.

The representative of the Russian Orthodox Church pointed out that similarly to this, a Christian is a person who wants to win his special Olympic Games.

“My Olympic victory is a life with Christ. And I understand that it is difficult to prepare for this life with Christ by drinking beer and lying on the couch,” Vladimir Legoyda stressed.

Vladimir Legoyda noted that, in general, the issue of fasting is not about how people should limit themselves and for whom, but about their understanding of their path towards God, on which one can both stumble and take steps forward.