Vladimir Legoyda: “The Church Should Compare Her Life with Christ and the Gospel, Not Political Platforms” 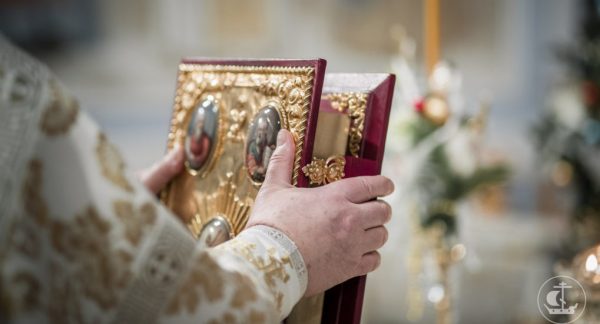 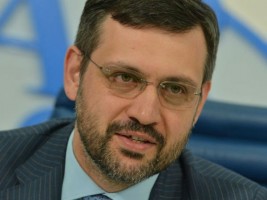 In his interview to Rossiyskaya Gazeta, Vladimir Legoyda, Chairman of the Synodal Department for Church’s Relations with Society and Mass Media, pointed out that modern relations between the Russian Church and the state, in contrast to the pre-revolutionary and Soviet times, is characterized by the greatest degree of freedom of the Church.

“As for the present day, I would repeat His Holiness Patriarch Kirill’s words that in its entire history the Church has never been so free from the state. There has never been such a degree of non-interference. The inner life of the Church is now regulated only by herself. And the relationship between the Church and the state over the past 30 years, in fact, is best described by the well-found word “collaboration,” said Vladimir Legoyda.

Responding to the interlocutor’s remark about frequent calls to the Church to criticize the state, Mr. Legoyda noted that the Church should certainly raise her voice in defense of justice, but the criterion for it will be not political predilections, but the spirit of the Gospel.

“Those who call on the Church to criticize and fight, in the overwhelming majority of cases, offer her to take a certain political position, to get involved in politics. And the Church cannot do this. Because by doing so she would equate the Christian view of the world with a political position. This is what people want the Church to do when they say, “You have to speak out!” Undoubtedly, against the authorities. But the political positions of “against” and “for” is not a church dogma. This path, no matter how wonderful it may seem to someone, is dangerous and wrong,” explained the representative of the Russian Orthodox Church.

“The Church should compare her life not with political platforms, but with the Gospel and Christ. And Christ’s call is unambiguous: to be a peacemaker,” Vladimir Legoyda emphasized.

Explaining the position of the Church regarding the recent unauthorized protests, the chairman of the Synodal Department for Church’s Relations with Society and Mass Media warned people against simplifications in assessing the events and urged them to always use “complex optics.”

“This will help to avoid the most terrible and wrong thing, for example, to follow the crowd,” he said.

The representative of the Church concluded that if something can help to solve the accumulated problems, it is a dialogue, “in which the most important thing is the ability to hear each other.”