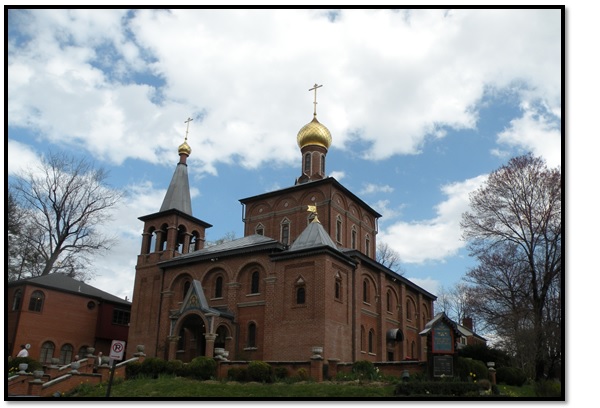 Parishioners of St. John the Baptist Cathedral in Washington, DC have raised several thousand dollars in funds to aid Ukrainian refugees in Russia and Ukraine. Cathedral rector Archpriest Victor Potapov explained that the founders of one of central Ukraine’s children’s benevolent funds had reached out to him for help. Fr. Victor explained that, in the interests of political correctness, the funds were split evenly, with one half going to Ukraine and the other half to Russia, inasmuch as refugees are located in both, and all of them need assistance.

Cathedral parishioners responded similarly in 2008 to events in South Ossetia, when collected funds were sent both to that republic and to a convent in Georgia, which had been offering sanctuary to those who were forced from their homes.