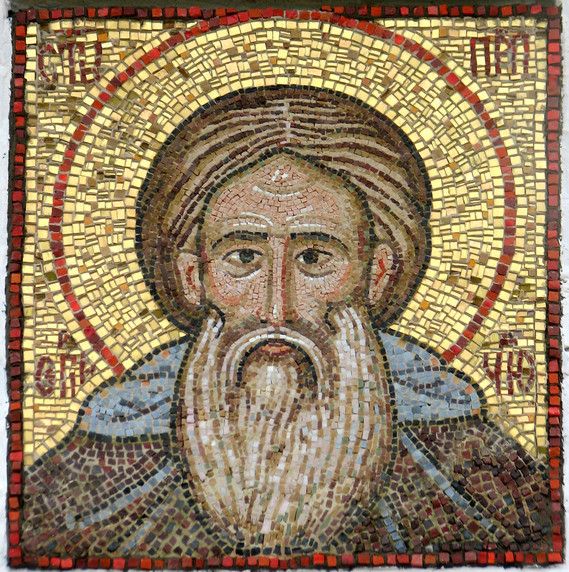 His Eminence Archbishop Kyrill has announced an All-Diocesan celebration-pilgrimage to Saint Seraphim of Sarov Church in Monterey, California, on Saturday the 4th of October, 2014.

“This year, 2014, the Local Russian Church celebrates the 700th Anniversary of the birth of the venerable God-bearer Sergius of Radonezh, and the Church Abroad – the 50th Anniversary of the glorification of Holy Righteous John of Krondstadt. This is a jubilee of two intercessors who embody within themselves on the one hand – Russian Orthodox Monasticism; and on the other – sacrificial parish pastorship. For they alone in the history of the Russian Church received the extraordinary titles: Venerable Sergius of Radonezh – ‘Abbot of the Russian Land,’ and the Righteous St John of Krondtstadt – ‘Pastor of All-Russia!’ I congratulate you dear co-pastors, brothers, sisters and children with the jubilee of the Venerable Sergius and Holy Righteous John. In part, these jubilees allow us to recollect the lives and teachings of the pleasers of God, turn to them with intense prayer, understand their struggles in light of our lives in the 21st century and strengthen our flock’s bond of love and faith to them” (Decree No.7E/2014).”

The members of the Western American Diocese are called to participate in this solemn pilgrimage, at which time the faithful will have the opportunity to venerate a particle of the honorable relics of St. Sergius Radonezh bequeathed to our diocese this past summer by His Holiness Patriarch Kyril, and a belt worn by Holy Righteous John of Krondstadt.