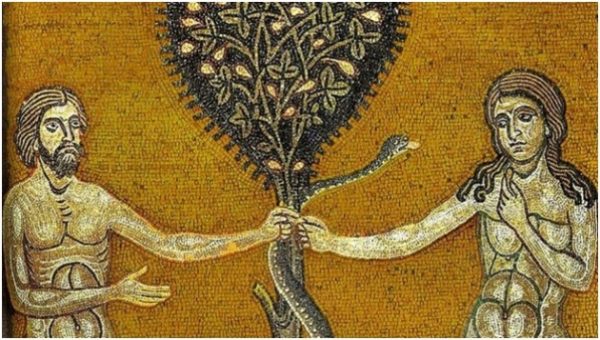 Question: Please tell me why did God give free will and free choice to fallen man? For according to the holy fathers, people cannot even imagine how much they are damaged by sin, respectively, and the ability to make the right choice is also damaged. After all, we humans do not give the right to own weapons and drive a car to the mentally ill.

Answer:  May God bless you! God did not give free will and free choice to fallen man. He originally created man in His own image and likeness.

According to most Holy Fathers, the image of God is in the very nature of our soul, in its mind, in its freedom; and likeness – in the correct development and improvement of these powers by man, in giving them God-like purity and holiness. Therefore, we receive the image of God from God along with being, while likeness we must acquire ourselves, having received from God only the opportunity for it.

As a result of the fall, man closed many opportunities for himself, but God did not change His nature: just as there was free will in man and the opportunity to be in the likeness of God, so there is it now, and always will be. And the possibilities that man took away from himself, Christ, with His Sacrifice, again opened it for all mankind. As St. Maximus the Confessor said, “Being innocent and sinless He paid the whole debt for people as if He were guilty, returning them to the grace of the Kingdom and giving Himself up for redemption for us.”

Comparison with the mentally ill is very interesting and vivid, but methodologically incorrect. Mental illness limits the possibilities of a person, therefore, such patients are given incapacities for work (though not everyone). The fall, when compared with the disease, is an illness that can be cured. The path is known – it is Christ, the Church, there is a positive practice (thousands of holy people whose experience is recorded in their lives, and also many others whose experience is unknown to us). Man, thanks to Christ, has the opportunity for the realization that was originally laid in him, we only need to act. And the means for this in the Church have long been known.

As for the quotation from the Holy Fathers, it must be considered in context. Of course, if a person has never lived a spiritual life and does not understand the essence of the likeness to which he is called for, he simply has nothing to compare his condition with. It is as if you, for example, study well and speak Russian at school or in college, and you have “A” or “B”, and your Russian seems to be good. And then you find yourself in a language environment or in a movie theater, where the film is in Russian, and then you understand how your language is currently far from native speakers. But you can improve your language, you can organize a practice for yourself. The same is here. If a person has something to compare with, he understands at what distance from the ideal he is and has the opportunity to start moving towards it.