Celebrating Freedom…But Are We Really Free? 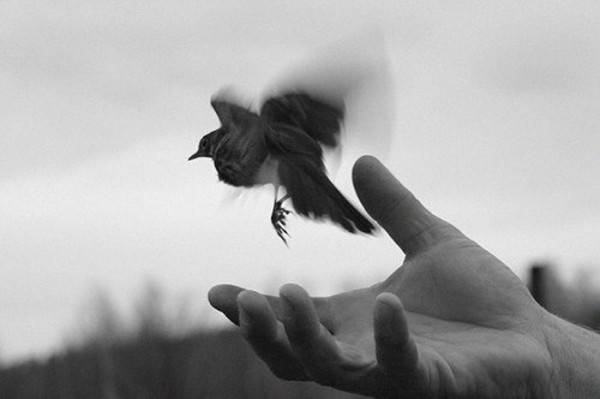 On the 4th of July the United States celebrates a special holiday that honors our freedom.  If you have traveled to some other countries around this world, you might agree that the United States definitely has something to celebrate.  We don’t have walls or fences to keep us in the United States.  By and large, Mexico and Canada are not patrolling their borders looking for Americans sneaking in to find a better life.

Yet in the midst of this “free” country many, many Americans find themselves in a bondage of sorts.  They are unable to shake off the inner feelings of emptiness, depression, and lack of meaning in their lives. They continue to strive after something, anything that would give them freedom from these entrapments.

That word…FREEDOM…is such a misunderstood term.  Many people equate it with being able to do what you want, when you want, and however you want to do it.  They chase after that freedom through travel, jobs, alcohol, drugs, sex, money…on and on goes the list.

Sadly as they arrive at each goal, the freedom they truly want is still missing.  Somehow they are still bound up with those chains of emptiness, depression and lack of meaning in their lives. In spite of failure after failure to be set free, they continue to seek the answer in what they have and what they do.  That notion of freedom limits mankind to a purely physical being.  But people are not just physical beings.

People are also spiritual beings and if that fact is overlooked, one will never find the freedom they seek.  Emptiness, depression, and lack of meaning in life are not just physical problems.  In fact, often they are more spiritually oriented than physical.  Physical answers to spiritual problems are nothing more than band-aids on a serious infection.  Things may feel better for a moment but then bondage returns.  We can take a wino out of the gutters of skid row and dress him up in a brand new tuxedo.  But, when we return a month later, we will find a drunken man lying in the gutter dressed in a tuxedo.  Perhaps we even know this to be true, but many of us continue to pursue physical remedies for spiritual problems.

“Perhaps a little more of the physical answer would do it…I guess I need just a little more…maybe just a bit more.”

And so an alcoholic or a drug addict is born (workaholic may fit right in there as well!).

Unless someone is set free spiritually, they will never know true freedom.  The best answers to emptiness, depression, and lack of meaning in life are to be found in God alone.  This FREEDOM is available to everyone.  Entering that path toward freedom is as close as a prayer away.  “If the Son sets you free, you are free indeed!” (John 8:36)

Here are a few quotes from early Christians regarding our freedom…or free will to choose God’s ways or our own ways:

“God, wishing men and angels to follow His will, resolved to create them free to do righteousness…”

“For God made man free, and with power over himself . . . For as man, disobeying drew death on himself; so, obeying the will of God, he who desires is able to procure for himself life everlasting.”

“God made man a free agent from the beginning, possessing his own soul to obey the behests of God voluntarily, and not by compulsion of God. For there is no coercion with God, but a good will toward us is present with Him continually. And in man as well as in angels, He has placed the power of choice…so that those who had yielded obedience might justly possess what is good, given indeed by God. . .”

“Know also that you have a soul that is self-governed, the noblest work of God, made after the image of its Creator…having free power to do what it wills.  There is not a class of souls sinning by nature and a class of souls practicing righteousness by nature; but both act from choice. The soul is self-governed: and though the Devil can suggest, he has not the power to compel against the will.”

“All is in God’s power, but so that our free-will is not lost . . . It depends therefore on us and on Him. We must first choose the good, and then He adds what belongs to Him. He does not precede our willing, that our free-will may not suffer. But when we have chosen, then He affords us much help . . . It is ours to choose beforehand and to will, but God’s to perfect and bring to the end.”