With Envy and Justice for All 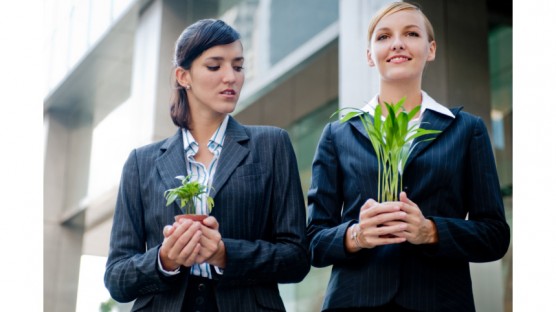 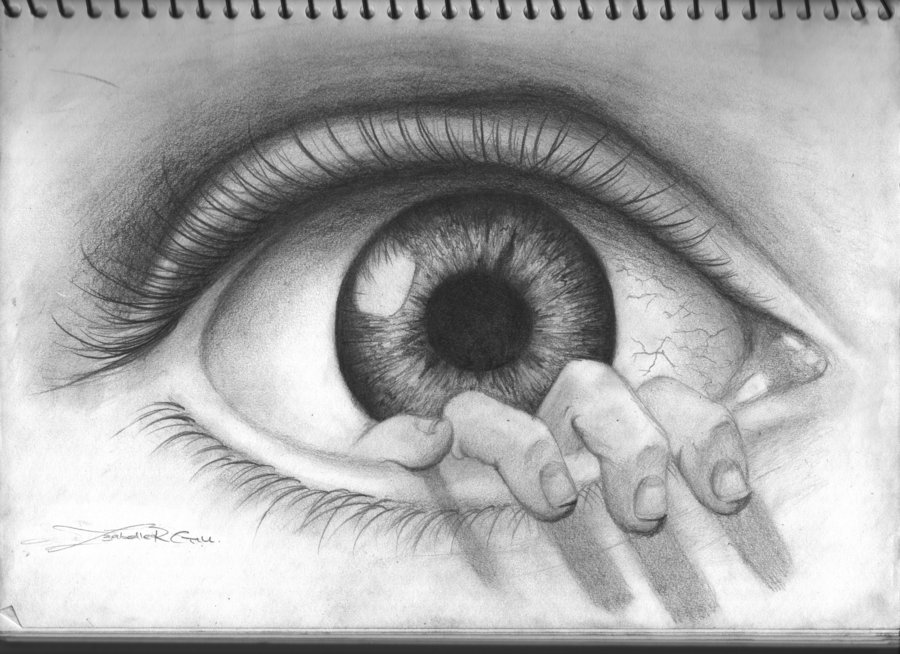 We use many words and concepts in our daily lives without bothering to consider their true content. In my experience, few words are less examined than “justice.” It is a word that is foundational in the modern world with deep roots in religious tradition. Most people would agree that the desire for justice is virtually innate in human beings. However, it has a dark side of which very few seem to be aware.

In the religious tradition, justice is usually grounded within God Himself. Some associate this justice with God’s demand for right conduct from His creation. There is also the sense that justice has a way of “balancing the scales.” An evil done brings an evil reward (punishment) while good brings blessings. In theory, at least, justice plays a role in the legal systems of almost all cultures. We desire to make things right.

Or so we tell ourselves.

There is a darker desire that masks itself as justice – and I would contend that it is this desire that most people experience when they speak of justice. It’s name is envy.

Envy is not the desire to have what someone else has – that desire is named covetousness. Envy is the desire we have for the other to “get what’s coming to him.” It does not mean that things will, in fact, be made right. But there is a feeling that wants the other to suffer, to be deprived, to be shamed, to be punished, to be plundered or suffer loss. All of these things are the work of envy.

In the Tradition, envy is considered by some to be the primary sin. The Scriptures say that Christ was put to death on account of envy (Matt. 27:18).

Envy is also associated with what is popularly called the “evil eye.” Though many of the things associated with the “evil eye” are purely superstitious, the evil eye itself is quite real. It is referenced by Christ Himself (Matt. 6:23). Pagan cultures of antiquity believed that the eye emitted something like “rays” or “influence.” Thus a wrong look could cause harm to another. This was rejected by Christianity and Judaism. Christ describes the eye as something which “receives” rather than “projects.” Thus the “evil eye” does its primary harm to the one who is doing the looking. Nevertheless the envy of others is quite dangerous and we do well to pray for protection.

Our instinct for equality (even children complain when someone is not sharing) is easily translated into envy. We no longer look for equality. If you will not share with me, then I will at least be satisfied if what you have is taken away from you.

In the course of our day we see the world through this lens of envy. Someone annoys us and we quietly, even secretly wish them harm. A pro-football player makes public remarks that seem arrogant. We quietly think that it would be quite fitting if he would fail in his game and be shamed before all.

This desire for the failure and shaming of others, however, is often interpreted as “justice.” When we say that someone has gotten what they deserve – we perceive this as justice and we do not see ourselves as doing anything wrong in having such thoughts.

Here is the full quote of Christ regarding the evil eye is worth noting:

How we see the other is essential. The only manner of seeing the world that is commanded by God is to see the world with blessing. Everything else is born of sin. And sin, when properly understood, is not about the breaking of rules and legal or moral debt. It is always about death – our own death – physical and spiritual.

When we see the other as the object of our desire (other than the desire for blessing) that desiring quickly becomes envy. We want them to get what they deserve. We want them to do what pleases us. Even our desire for others “to behave” is frequently still a form of envy. And these desires darken the eye. They harden our hearts.

The eye is the “lamp of the body.” The look of envy darkens the soul and makes true discernment impossible. It is in this lack of discernment that people fall into the delusion of “justice.”

Those who call for the “justice” (or “wrath” etc.) of God to fall on others only succeed in darkening their own eye. I have noted that few in our culture refrain from such pronouncements – they differ only in the nature of the crimes for which they call for justice to fall.

The path to the light is difficult. We refrain from judging not simply because it’s “wrong.” We refrain from judging because it darkens our very soul. I would suggest as well, that Christians who ground their view of our relationship with God in ideas of justice to seriously reconsider. It is a theological pathway that will darken the soul. Rather than revealing the true and living God, it will distort our understanding.

In the words of St. Isaac of Syria: “We know nothing of God’s justice.”