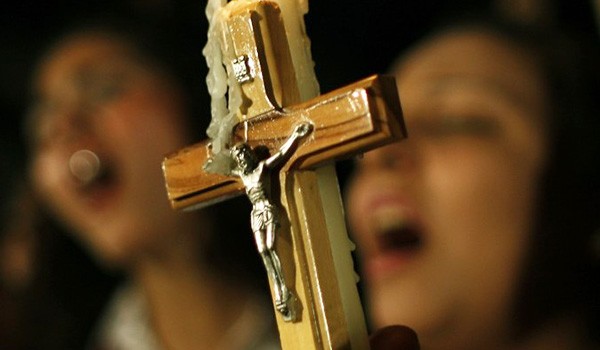 The forum is expected to gather about a thousand delegates from 150 countries, a spokesperson for the Russian Orthodox Church said.

“The reason for conducting such a large-scale event are the mass persecutions, unprecedented in contemporary history, of Christians in the Middle East, Africa and other world regions, comparable to the persecution of Christians in the early centuries and mass repressions by atheist authorities in the 20th century,” the spokesperson said.

The BGEA was founded by preacher Bill Graham in the United States over half a century ago. The Association’s current leader is his son, Franklin, who is also head of the charitable organization Samaritan’s Purse.

In the spring and summer of 2015, the Moscow Patriarchate and the two organizations jointly implemented a project in southern Russia to aid refugees from eastern Ukraine. As part of the initiative, over 63,000 kits were distributed that included foodstuffs, hygienic items, bed sheets, school stationery and children’s toys.