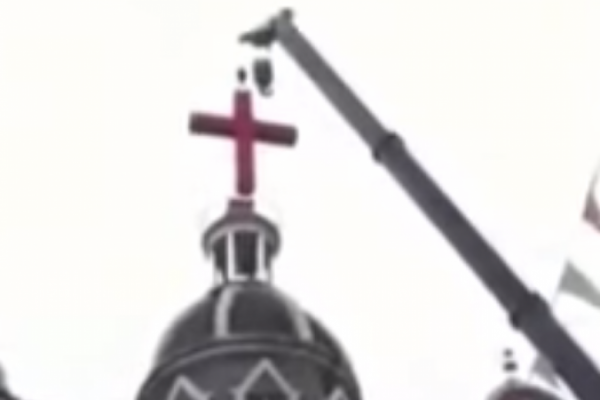 A new report shows a growing number of governments around the world are steadily tightening their grip on religious freedoms, with China cited as the worst offender.

The Pew Research Centre analysed data from 2018 and found there’s been a steady increase in controlling behaviour by governments since 2007.

The Washington D.C.- based research centre has been analysing and tracking trends for over a decade.

The data also included a rise from 2017 to 2018 in the number of governments using force in the form of detentions and physical abuse to coerce religious groups.

As of 2018, 25 of the 56 countries with high or very high levels of government restrictions on religion were in the Asia-Pacific region or the Middle East-North Africa region with 18 countries making up 90% of all countries in that region.

China has been near the top of the list of most restrictive governments in each year since the inception of the study and in 2018 it reached a new peak in its score.

According to Pew Research, the Chinese government restricts religion in a variety of ways, “including banning entire religious groups prohibiting certain religious practices, raiding places of worship and detaining and torturing individuals.”

Julia Bicknell, who analyses the data produced for the Open Doors’ World Watch List, explained to Premier some of the reasons.

Sub-Saharan Africa also experienced an increase in its median level of government restrictions in 2018, following a steady rise in recent years. While government use of force against religious groups decreased in the region, harassment of religious groups and physical violence against minority groups went up.