Source: Interfax-religion
Natalya Mihailova | 27 December 2016
Moscow, December 27, Interfax - A worship cross in memory of the first polar explorers will be set up on Shokalsky Island in one of the most cold regions of Russia. 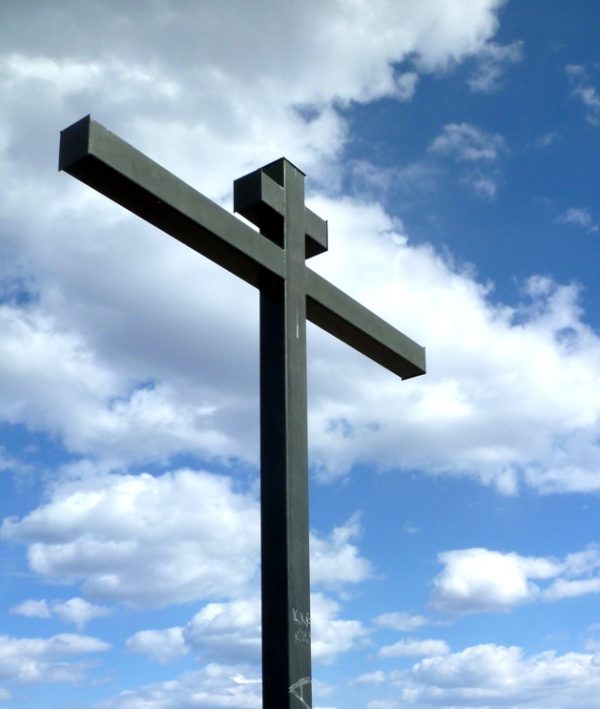 This event will be held in frames of the expedition on Huskies, regional edition of the Argumenty i Fakty weekly reports on Tuesday.

Priests will join the expedition in Gyda and conduct a prayer service for elevating the cross.

A test ride will start in early January, the main ride will be held in March, dogs will cover 1500 km for the month.

Russian servicemen constructed two field churches in Arctic in 2014 – in Cape Schmidt and Wrangel Island. The same year the Bells of Memory were set up in the chapel at the northernmost point of the Yamalo-Nenets Autonomous District (on Bely Island) to commemorate children of the war, polar explorers and victims of political repressions.