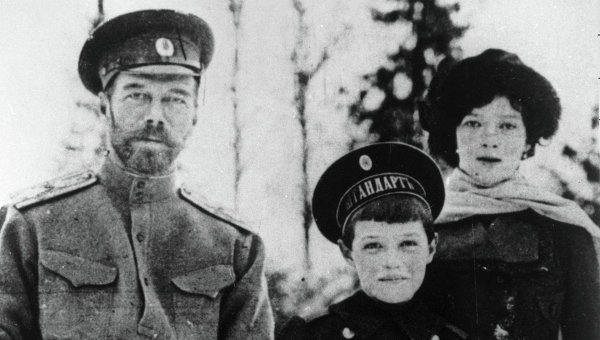 YEKATERINBURG, February 21 (RIA Novosti) – Celebrations of the 400th anniversary of the Romanov House began on Thursday in the Urals city of Yekaterinburg, where the last Russian emperor and his family were executed in 1917, the press service of the local diocese said.

The Romanovs rose to power when a national assembly elected 16-year-old Mikhail Romanov as Russian tsar in February 1613. His reign marked the end of the Time of Troubles in Russia.

Celebrations in Yekaterinburg began with a divine liturgy and the opening of an outdoor exhibition dedicated to the Romanov dynasty.

The exhibition is centered on the last Russian emperor Nicholas II and his family, who were executed by the Bolsheviks in the cellar of the Ipatiev House in Yekaterinburg on July 17, 1918. The Russian Orthodox Church canonized the family in 2000.