70% of pregnancies end in abortions in Russia – expert 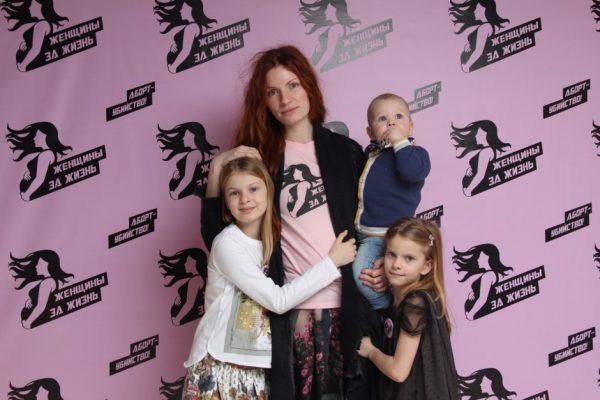 “70% of pregnancies end in abortion. Three quarters of marriages ends in divorce during first four years of life together. Every three seconds a baby is killed in abortion clinics,” Moskvitina said during a video bridge Moscow-Kazan on Wednesday.

She is a mother of four children and three times doctors persuaded her to make an abortion, saying that her next baby would have certain deviations.

“Three times they made a mistake, and three times I tried to prove that even if my baby is a disabled, I want to be the mother for my child,” Moskvitina said.

According to her, first of all, “abortions are business” and those, who are involved in it, tell people that it is a “principle of freedom.”

“It is legalized, and every woman faces this terrific choice. No one tells her that life is the norm, the norm is to struggle for your child,” she said.