A resident of St. Petersburg was walking home with his son. Standing near the entrance, he noticed that a car was moving towards them at full speed. The man managed to react with lightning speed and saved his child from getting hit by the car. A couple of seconds later, it crashed into the house.

A resident of the Krasnoselsky district of St. Petersburg, Sergei Nikolaev, was walking home with his son. When they reached the entrance to the building, they almost became victims of a car accident, despite the fact that they were on the sidewalk.

The Volvo car parked on the opposite side of the road started to reverse suddenly, collided with a car parked nearby and crossed the road at high speed. 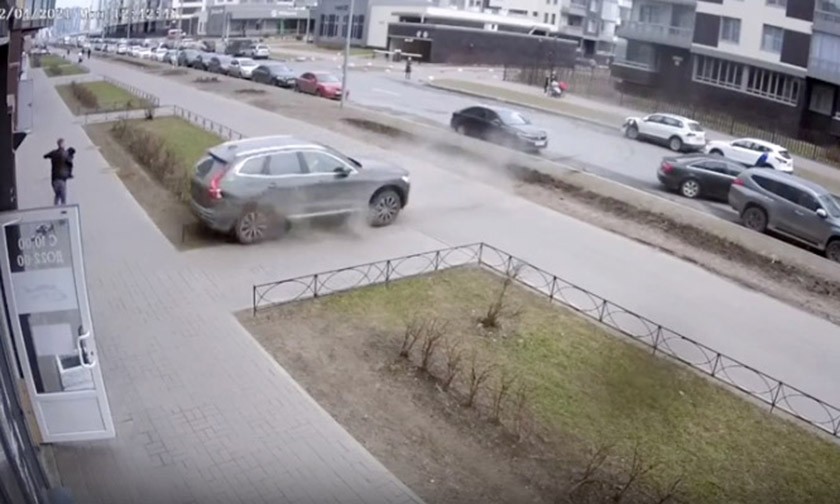 The car tore down the fence separating the sidewalk from the road. Only the man’s timely reaction helped to avoid the tragedy. He grabbed his son literally from under the wheels of a speeding car. A second later, the car crashed into the house.

“I immediately grabbed my child and jumped to the side,” “Fontanka” quotes Sergei Nikolaev. 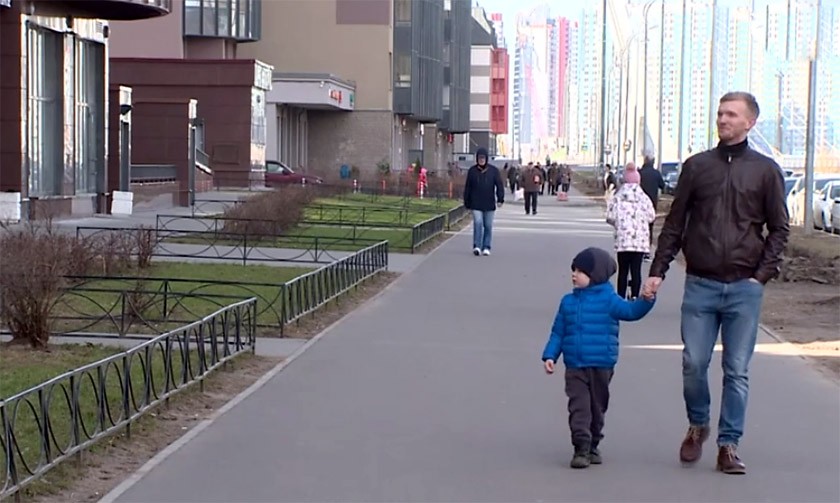 “We do not exclude the driver’s mistake, the mother herself assumes that she did something wrong, but she cannot say anything concrete yet. We will look at the data from the computer, there is reason to believe that there was a failure in the system,” the woman’s daughter explained.

The father and his son who miraculously survived went home immediately, the child was frightened, he needed to be calmed down.

“I took our run bike almost from under the wheels of the Volvo. We immediately went home, because my son was scared,” said Sergey.

Russians donated over 5 million rubles to support teenagers in orphanages

The Novosibirsk ‘Solnechny Gorod’ Foundation organized a Day of Care event to raise funds to help teenagers from orphanages.

The participants could donate the cost of several of their working hours to finding and accompanying mentors for the children.

More than 2 thousand people from different regions of Russia took part in the event. In total, they donated more than five million rubles.

The foundation will use the collected funds to train new volunteers, provide psychological support for children and mentors, develop the project in new regions and find older friends for 200 teenagers from orphanages.

The “Mentoring” project has existed for six years, and its clients are adolescents from 14 regions. In the near future, it is planned to open branches in 6 more regions.

Matvey, a schoolboy from Achinsk, was diagnosed with cancer two years ago. He needed expensive treatment, for which his parents did not have enough money. The family was helped by residents of Achinsk, and residents of other Russian cities. 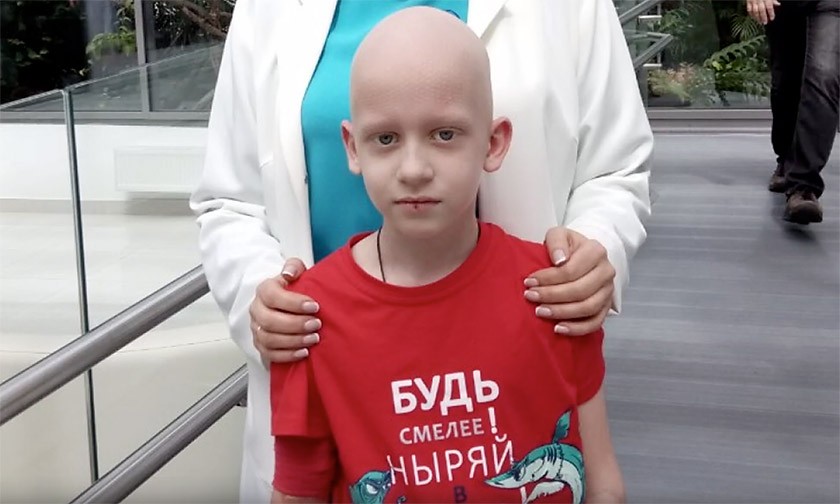 His classmates organized a charity fair, and all the funds were given to the boy’s mother.

As a result, it was possible to collect the necessary three million rubles, part of which was transferred by the Zhanna Friske Foundation. Matvey was able to go for treatment.

Now the family lives in the suburbs, but the parents brought Matvey to his hometown on purpose so that he could thank everyone who helped him cope with the disease.

At first, his teachers and classmates at school did not recognize him; due to the illness, he lost a lot of weight.

“We all began to cry, hug and kiss. And the guys blinked their eyes and finally recognized him,” the former teacher of Matvey Inessa Voronova told the OSA TV channel. 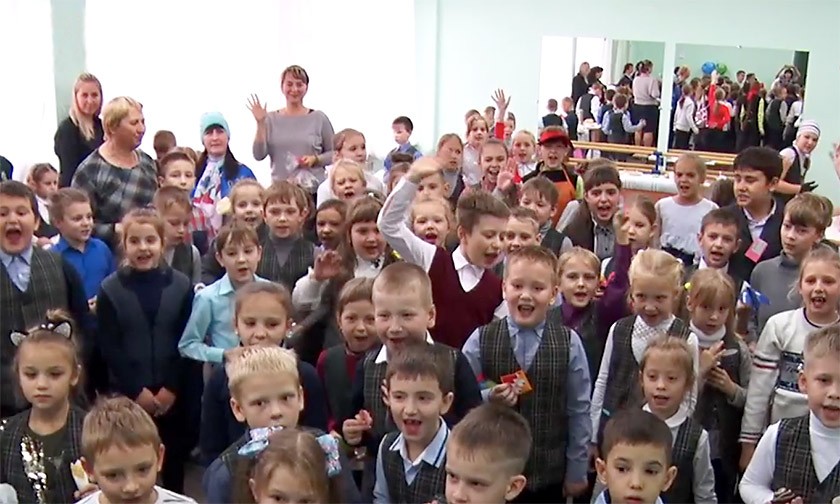 The boy still has a long rehabilitation, but he is determined not to give up and fight until complete victory.