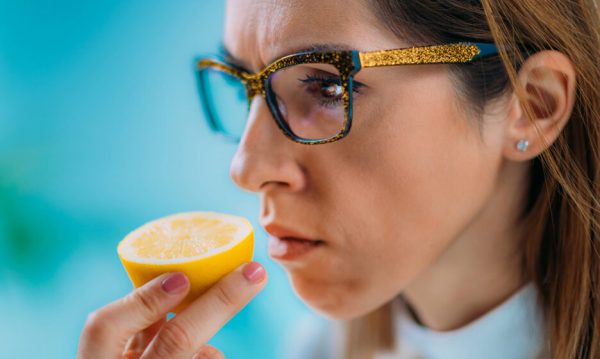 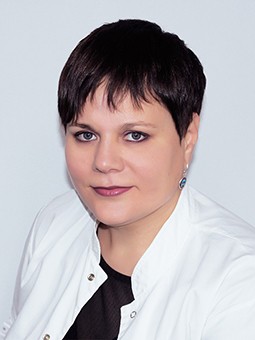 People with coronavirus often complain that they have lost their sense of smell. It returns to some in a week, to some in a month, and some people continue to live for months without it. There are those who have been ill and suddenly begin to notice completely unpleasant smells instead of the usual aromas of food – chicken smells of rotten meat, and oatmeal smells of rotten onions. Svetlana Kopishinskaya, a neurologist, PhD in medical sciences, told Pravmir.ru about these complications.

“Many people live with anosmia, the loss of smell, after or while they are ill with coronavirus. Is it clear now why this is so?”

“Anosmia is a characteristic feature of COVID-19. In 70% of people, it goes away in 8 days.

In general, humanity has met with a virus accompanied by anosmia for the first time in history. With the flu, about 80% of patients have hyposmia (partial loss of smell), but this is due to congestion of the mucous membranes due to active rhinitis. But there is no anosmia with the flu. Therefore, now anosmia without any other signs is considered the fourth type of clinical manifestations of COVID-19.

“How long can anosmia stay after the illness?”

“In 30% of people, anosmia becomes chronic, that is, it lasts more than a month. In some patients, it has not gone away for the second year.”

“There are people who, after the illness, begin to complain of a distorted perception of odors. What is this disorder?”

“It’s called parosmia. If anosmia occurs immediately and is a rather acute symptom, then parosmia appears in two months. It appears suddenly.

A person thinks that he has recovered from covid, when all of a sudden he is eating chicken, and it starts to smell of rotten things.

Usually, along with a distorted perception of odors, there are also problems with the sense of taste.

Parosmia usually distorts the smells of food, especially protein. Most often, for a person with parosmia, the smell will be unpleasant. Only one of my patients said that the smells changed in a pleasant way – everything smelled of vanilla to her.”

“What other olfactory deviations are there after covid?”

“There are patients who complain of phantosmia – olfactory hallucinations. They begin to smell a phantom odor, that is, a smell that does not exist at all. For example, when the room smells of burning, while nothing is burning.

According to our data, phantosmia can develop gradually. Its first manifestations usually occur 2-3 months after the illness.”

“Why do parosmia and phanthosmia occur after covid?”

The second version is the defeat of the olfactory bulbs. This hypothesis arose as a result of the fact that it was discovered that during the acute period of COVID-19 their necrosis is taking place. However, not all patients detect it.”

“How long can parosmia last?”

“There is no answer to this question. So far, neither among my patients, nor among those whom my colleagues are observing, have recovered from parosmia. There are people who have it for more than a year.”

“So far, there are no drugs for olfactory disorders?”

“No, there is no cure for post-covid problems with the sense of smell yet, because there is no understanding of what we are dealing with and why this is happening.”

“Some doctors recommend training your sense of smell, sniffing cloves, lemon, eucalyptus – something with a strong smell. Can this help to some extent?”

“No, you shouldn’t do that, because you can achieve the opposite effect. I was approached by patients who, after such trainings, showed deterioration.”

“In general, if a person has parosmia, does it make sense for him to consult a doctor?”

“Yes of course. Because parosmia does not always occur due to covid. It is necessary to find out for what reasons it occurred, to exclude such possible diagnoses as a tumor or inflammation.”

“Are Anosmia and parosmia dangerous for people or just unpleasant symptoms?”

“Chronic anosmia lasting more than a month can lead to cognitive impairment (problems with memory and attention) and psychiatric symptoms.

The International Center for Neuropsychiatry at Samara Medical University recently interviewed people with covid-associated parosmia and phanthosmia. And even before the statistical processing of the information, it was seen that these people showed worse results in comparison with the control group, which did not suffer from olfactory disorders.

Parosmia and phanthosmia also lead to the fact that a person refuses certain products. So far, we have not evaluated how this affects their health.

But it cannot be ruled out that such a change in diet can harm.

However, so far, doctors are more frightened by cognitive impairments and psychiatric symptoms. To deal with these, I recommend cognitive behavioral therapy. This can be both face-to-face treatment and online consultations with a physician.”