Source: 9news.com.au
Natalya Mihailova | 29 September 2015
A booklet arguing the case against same-sex marriage is respectful and reflects the views of many Australians, supporters say. 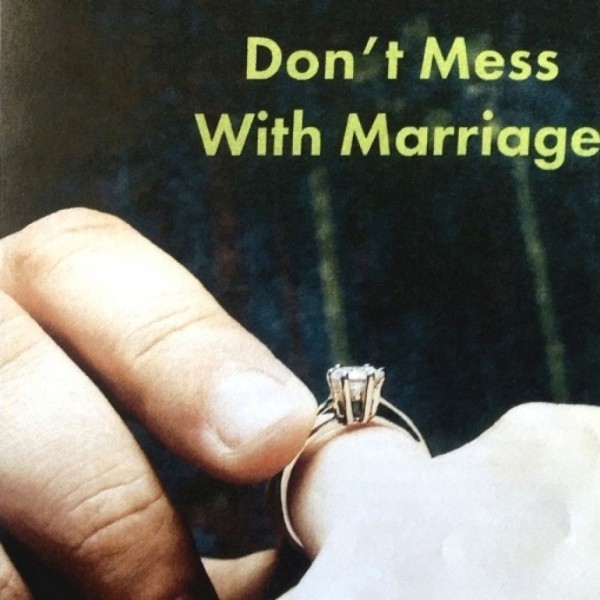 Family First senator Bob Day and church group FamilyVoice have rushed to defend the Catholic Church which has been reported to Tasmania’s anti-discrimination commission for its booklet, Don’t Mess with Marriage.

The church has a right to voice its perspective on the issue and should not be stymied, Senator Day said.

“It is very concerning that on a matter of such national significance … we should see such censorship and intimidation of those whose views represent those of a great many Australians of good faith and conscience,” he said in a statement issued on Tuesday.

Human rights campaigner and Greens lower house candidate for the 2016 election, Martine Delaney, has lodged a complaint against Hobart’s Catholic Archbishop Julian Porteous and the Australian Catholic Bishops’ Conference, claiming the booklet is insulting and offensive.

She said the brochure marginalises same-sex couples and their families and has the potential to do immeasurable harm.

But FamilyVoice director Jim Collins wants the commission to reject the case.

“The booklet doesn’t malign anyone,” he said.

“It simply and respectfully reiterates the orthodox Christian view on marriage and family, and reinforces our current laws on marriage.”

The booklet has been widely distributed by the church, including to some 12,000 Tasmanian families whose children attend Catholic schools.

“If we cannot allow a Catholic archbishop to promote church teachings among those who’ve chosen to be part of the Catholic school system, where on earth will it lead us as a society?” Mr Collins added.

“Using the anti-discrimination process as a big stick to quash an important debate like this goes against Australian values and our democratic process.”