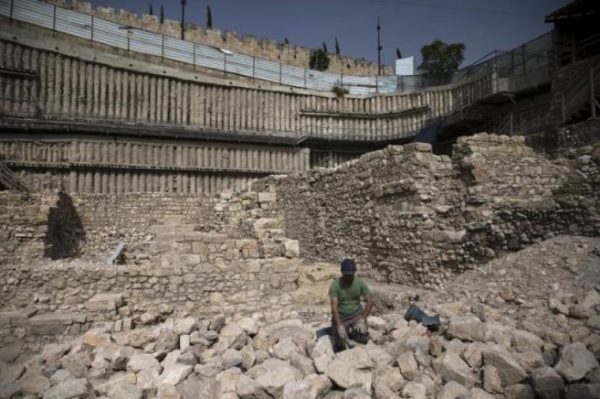 Archaeologists believe they might have discovered the true location of the town of Emmaus, where Jesus was said to have first appeared before two of his disciples after His resurrection.

As reported by Haaretz, scholars on a Franco-Israeli expedition in Kiriath Yearim that began in 2017 have found a massive, ancient wall of a Hellenistic-era fortress that might have been built by a Seleucid general who defeated the famed Jewish leader featured prominently in the Hanukkah story.

Kiriath Yearim is a hill that overlooks the approach to Jerusalem. It was mentioned various times throughout the Old Testament and is said to have been the location of the Ark of the Covenant for decades before the ark was taken to Jerusalem by King David.

The discovery, researchers say, could help to identify the location of the biblical town of Emmaus. It is written in the book of Luke that it was on the road to Emmaus where Jesus made his first appearance before two of His disciples after His resurrection from the dead.