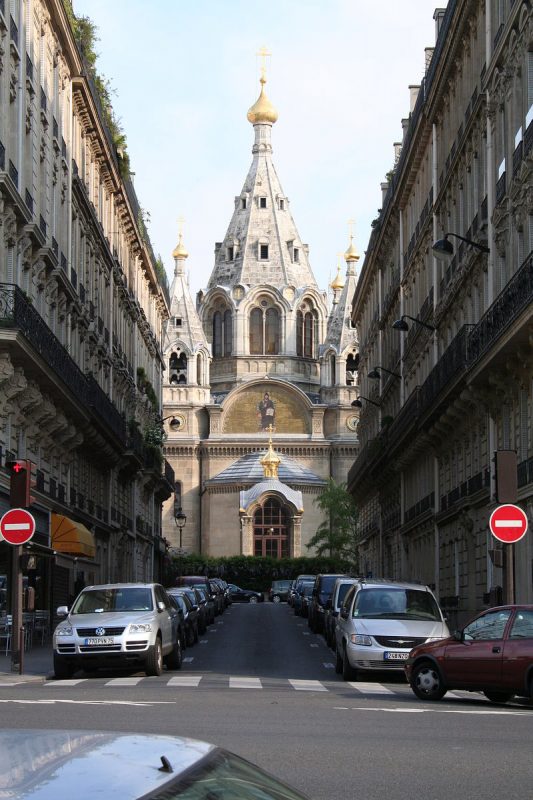 Moreover, the administration writes that the decision came as a surprise to the ruling hierarch Archbishop John (Renneteau) of Chariopoulis when he was informed of it by Patriarch Bartholomew himself.

The message reads in full:

To the attention of all members of the Archdiocese, the Diocesan Administration reports that the Holy Synod of the Patriarchate decided on November 27, 2018 to abolish the status of the Exarchate of our Archdiocese.

While on a working visit to Istanbul/Constantinople for a planned meeting with the Synodal Commission, Archbishop John, accompanied by the Secretary of the Diocesan Council Nicholas Lopukhin, learned of this decision from the Patriarch during their personal meeting.

Meanwhile, as the Archpastor, responsible for the parishes and communities of the Archdiocese, Vladyka John asks all the clergy and all the faithful to remain calm and to remain in prayer, that the Holy Spirit might enlighten us all.

Further information will be published soon.

On October 28, the Orthodox Church of the Nativity of Christ and St. Nicholas the Wonderworker in Florence, Italy transferred from the jurisdiction of the Western European Archdiocese to the Russian Orthodox Church Outside of Russia, in response to the Patriarchate of Constantinople’s decisions of October 11.

Last week it was reported that 16 people were excluded from the Church of the Transfiguration in Stockholm, Sweden, also under the Western European Archdiocese, for ceasing to recognize Patriarch Bartholomew and Abp. John as their hierarchs.