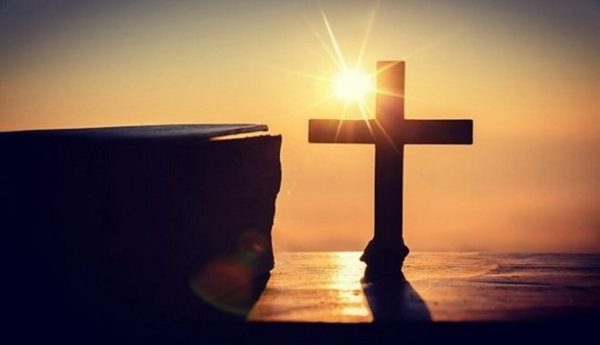 ‘Do not become accustomed to being defeated in the spiritual war, because habit becomes second nature’ (Saint Efraim the Syrian).

The great Saint Efraim the Syrian makes a profound psychological and also spiritual observation, the truth of which we can all confirm from our daily experience. Who doubts the power of habit?

If we do something once and then repeat it, it becomes difficult to stop. So much so, that repetition of what we’ve become used to ends up as second nature. Any effort to stop a habit is often experienced as tearing up roots. This is where the importance of habit in spiritual warfare becomes clear, in the struggle waged by the faithful in their efforts to follow the path of God’s will rather than their own, sinful one. If the faithful are spiritually lax and are continually or frequently defeated in their Christian efforts- we’re not talking about the kind of occasional defeat which happens to everyone and can soon be repented- then, unfortunately, the habit of defeat puts them almost permanently at odds with God, which means that their passions and weaknesses have almost enslaved them. This is confirmed by the words of Saint Paul: ‘Do not let sin therefore reign in your mortal body, to make you obey its passions’ (Rom. 6, 12). It’s rather like uprooting a plant: while it’s young, it can be pulled up easily, but the more it puts down deep roots and grows, the worse the problem becomes, until it’s impossible to deal with. That’s when we understand the words of Saint Efraim: don’t become accustomed to falling into sin, because if you then want to overcome it, you’ll be hard pressed, as if you’re struggling against your deepest self.

On the other hand, there’s a positive aspect: when you persist in doing God’s will, however hard it is for you, then your persistence and patience enable you to overcome your problem, which means that your spiritual life becomes ever easier. It may be that, by divine dispensation, the cunning devil will fight all the harder against such Christians, but the grace of God will support them in due measure, now reinforced by their self-control. The habit of a positive approach to God builds our path ‘from glory to glory’, that is, an ascent without end.

Another factor which contributes to the unrelenting good habit of ‘thy will be done’ rather than a superficial, relaxed approach to the spiritual life, is if we bear in mind the fact that there are no ‘time-outs’ or breathing spaces- you either continue on your path with Christ, or you abandon him, at which point the descent into bondage to the evil one begins. The words of Christ ring out and are confirmed daily for each and every believer: ‘Those who are  not with me are against me, and those who do not gather with me, scatter’.

And there’s also the comfort that, even in the case of the worst habits, there’s hope, when people repent from their hearts. Then, if they really and truly seek God’s help, his power will achieve the impossible: the people concerned will be freed from their wickedness and will turn to him who is good. Because ‘what is impossible for people is possible for God’.

‘Keep Saying in Your Heart’

‘Keep saying in your heart “Christ is love”. In this way, you’ll love everyone else, all other people,…

The Everyday Miracles We Don’t Notice

The path of wickedness is easy; the path of goodness is difficult. ‘As easy as it is for…