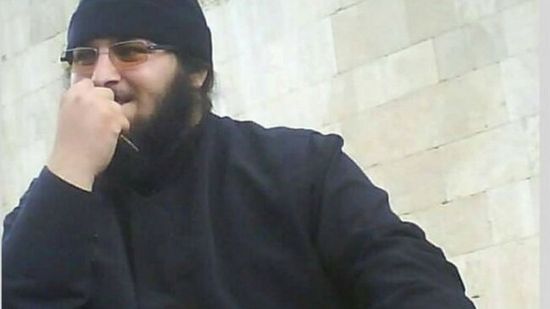 Tbilisi, January 19, Interfax – The body of Archimandrite Ilia Kartozia, who was killed in the fire on the ferry Norman Atlantic in the Adriatic Sea, was taken from Italy to Georgia.

Clergymen, his parishioners and relatives met the priest’s body at the airport, the Georgian media have reported.

Archimandrite Ilia Kartozia will be buried on the territory of the David Agmashenebeli Monastery in Mtskheta, where he was father superior, on January 20.

According to earlier reports, Archimandrite Ilia Kartozia was among the passengers of the ferry. Eyewitnesses said the priest could have left the ferry, but decided to stay there until all passengers were evacuated.