Source: Breitbart
Governments on the Indonesian island of Sumatra have banned Christians from celebrating Christmas in private homes, according to a report Thursday from International Christian Concern (ICC).
Thomas D. Williams, Ph.D. | 21 December 2019 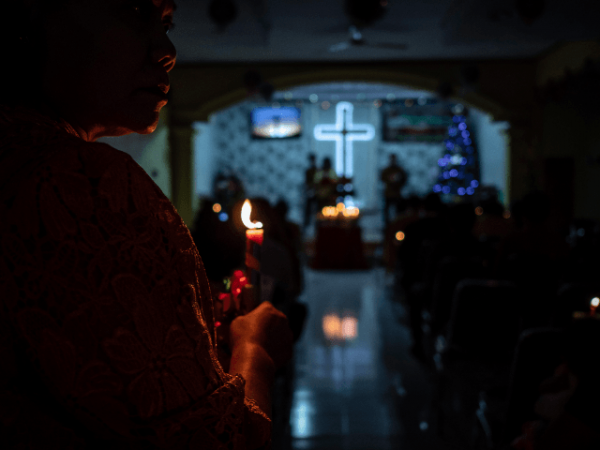 Officials have justified the banning of Christmas celebrations on the grounds that they were not carried out in places of worship, but rather in private homes.

“They did not get permission from the local government since the Christmas celebration and worship were held at the house of one of the Christians who had been involved. The local government argued that the situation was not conducive,” said Sudarto, director of PUSAKA (Center for Inter-Community Studies).

Christians usually celebrate Christmas and the New Year in a quiet way, he said, because a license to celebrate in a public fashion is never granted.

“It has been going on for a long time, so far they have been quietly worshiping at the home of one of the worshipers, but they have applied for permission several times. Yet the permit to celebrate Christmas was never granted,” he said.

“The house where they performed worship services was once burned down in early 2000 due to resistance from residents,” Sudarto said, which is in violation of Indonesia’s written law that guarantees religious freedom.