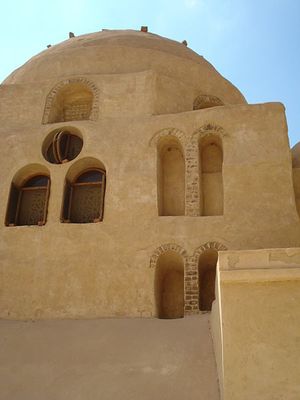 Christians continue to be persecuted in the Middle East, Asia and Africa through church attacks, blasphemy accusations and murders, states a summary by the Gatestone Institute of such incidents during January 2013.

Four Coptic Christian-owned stores were torched in January in Egypt, and Egyptian authorities also neutralized a car filled with explosives before it could detonate near a Coptic church in which worshippers were celebrating Christmas. Also in Egypt, a court sentenced a woman, Nadia Mohamed Ali, and her seven children to 15 years in prison for converting to Christianity.

Before Christmas in Pakistan, a Muslim Fatwa was released stating, “Christmas cannot be celebrated by Muslims because it is against the concept of monotheism in Islam.” Assailants armed with rifles and sticks then attacked Christmas Day worshippers in Islamabad. In Iraq, a Christian university medical student was killed by a car bomb and a 54-year-old female Christian teacher was discovered with a slit throat. Threats to burn bibles have occurred in Malaysia as well.

Some of the worst violence against Christians has occurred in war-torn Syria, where armed Islamic militia groups frequently target Christians for robbery and kidnapping-for-ransom. Many Christians are also killed in the process. These militia groups set up road blocks preventing 25,000 Christians from escaping. Other incidents targeting Christians have occurred in Algeria, Iran, Turkey, Indonesia, Tanzania, Uzbekistan and Russia. To read the full report, click here.