Source: RT
Natalya Mihailova | 16 July 2014
The Church of England has voted overwhelmingly in favor of allowing women to become bishops. The vote was greeted with applause by elated supporters, with British Prime Minister Cameron praising the move as a great day for the Church. 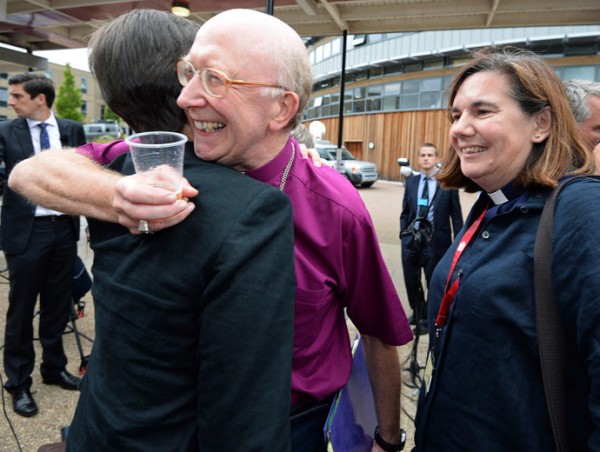 Bishop of Oxford John Pritchard (C) hugs a female member of the clergy after the Synod session which approved the consecration of women bishops, in York July 14, 2014. (Reuters / Nigel Roddis)

In a landmark victory for equality, the Church of England’s national assembly, known as the Synod, voted in favor of measures that will pave the way for women to be ordained as bishops. Overall, 351 members voted for the measures, with only 72 opposed and 10 abstaining.

The Synod is made up of three houses – bishops, clergy and laity – and a two thirds majority is required to push such measures through.

Archbishop of Canterbury Justin Welby praised the results of the vote, calling it the completion of a process started over two decades ago when the Church allowed women to become priests. However, he recognized the results could cause divisions in the Church with traditionalists who oppose women bishops.

“As delighted as I am for the outcome of this vote I am also mindful of whose within the Church for whom the result will be difficult and a cause of sorrow,” he said in a statement. He said the Church of England had “hard work” ahead of it and was in for a “long period of culture change.”

Supporters of the ordination of women greeted the results of the vote with jubilation.

“We are ecstatic,” said Reverend Lindsay Southern, from the parish of Catterick with Tunstall, North Yorkshire to the Independent. “To be at this point is really wonderful, I don’t think any of us really expected that it really would go through. We’re very relieved, very joyful, and I really want to go and hug a bishop.”

Opponents believe that the ordination of women as bishops goes against the Bible’s teachings and men should hold the senior positions in the Church. Two years ago the legislation did not pass through the Synod prompting threats of intervention from parliament.

Following the approval of the new legislation, Archbishop Welby told the BBC that he expected the first women to be appointed as bishops at some time next year.

The Catholic Church has already reacted to the Synod’s vote, saying it will make relations between the two institutions more difficult.

“The decision of the Church of England to admit women to the episcopate therefore sadly places a further obstacle on the path to this unity between us,” said an official statement post on the website of the Catholic Church in England and Wales. “Nevertheless we are committed to continuing our ecumenical dialogue, seeking deeper mutual understanding and practical cooperation wherever possible.”

The Church of England was founded by Henry VIII when he appointed himself the institution’s head in 1534. The UK government is now charged with electing the Archbishop of Canterbury who is the Church’s spiritual leader. 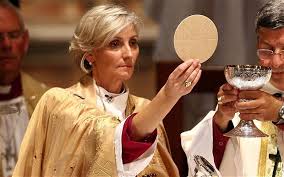 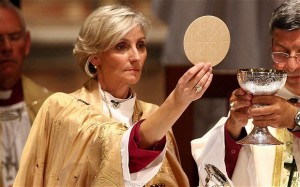 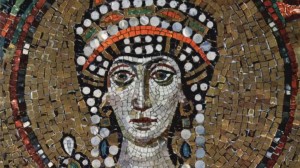