Source: DECR
Natalya Mihailova | 07 March 2016
On March 3, 2016, a conference at which the results of the meeting between the Primate of the Russian Orthodox Church and the head of the Roman Catholic Church in Cuba on 12 February 2016 were discussed took place in Beirut, Lebanon. 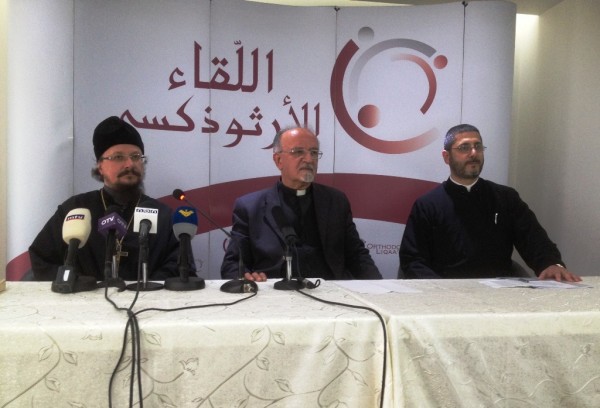 In his analysis of the joint statement signed by the Primates of the Russian Orthodox and the Roman Catholic Churches hegumen Arseny focused on its part dedicated to the situation in the Middle East and on the call to actions in defence of Christians in the Middle East and to measures aimed at standing against their ousting from Syria and Iraq. 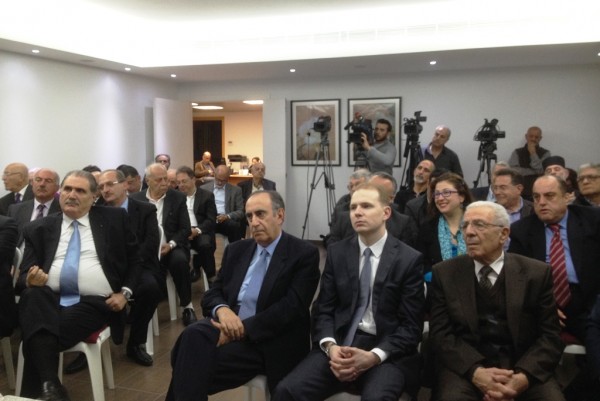 Representative of the Russian Orthodox Church also dealt with certain theses of the address of Russian Foreign Minister Sergey Lavrov delivered at a high-profile event during the 31st session of the United Nations Human Rights Council (UNHRC) on 1 March 2016 in Geneva. Hegumen Arseny quoted Mr. Lavrov’s call on the international community ‘to act immediately in order to stop the mass exodus of Christians from the Middle East countries.’

Hegumen Arseny said: ‘There is no doubt in the importance of the meeting of the heads of the Russian Orthodox and the Roman Catholic Church for the defence of Christians in the Middle East. This unprecedented meeting and the joint statement signed by its results have found a wide positive response in the world. A spectacular example is given by a long-awaited armistice established in Syria a week ago. The joint statement is topical for all people in the Middle East, the participants in the conference including. The Middle East, the land of Bible, is the cradle of religion and culture. Abraham, the forefather of all believers, was born here. All those who live in the Middle East and consider themselves the children of Abraham – Christians, Muslims and Jews – should work together with all people of good will for the sake of peace in the Middle East.

The representation of the Russian Orthodox Church in Beirut reports that the conference attended by many representatives of different Christian confession in Lebanon, diplomats and public figures, was   covered in the major TV channels in Lebanon. 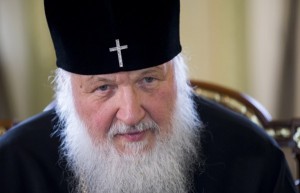 Meeting with Pope was prepared in…
Natalya Mihailova