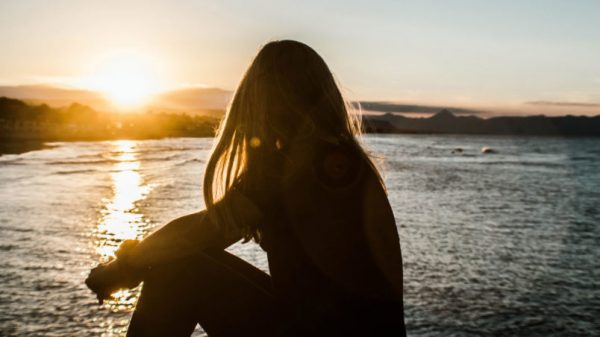 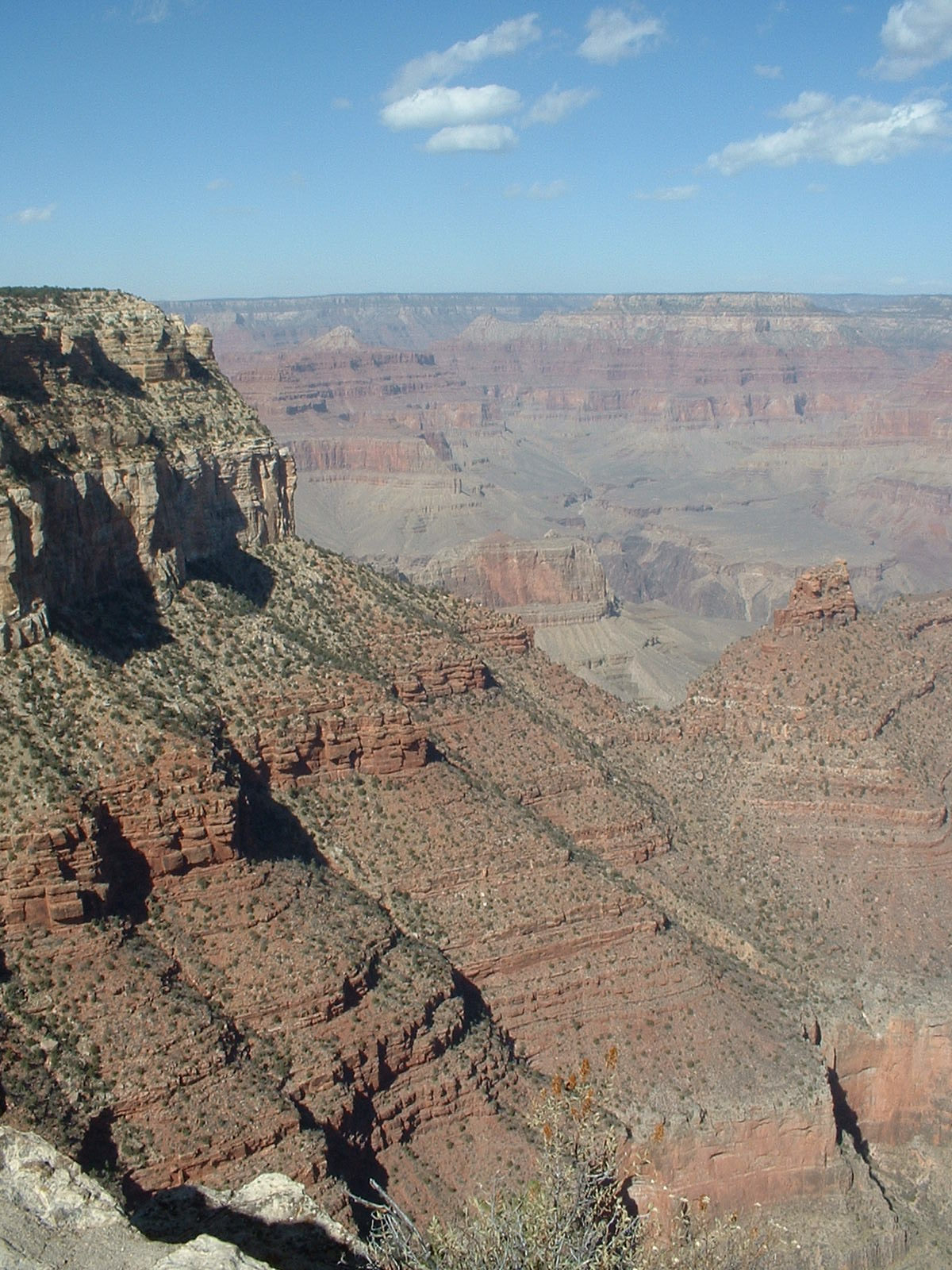 The time between the Ascension of Christ and the Day of Pentecost marked something of an “in-between” period for Christ’s disciples. They had been instructed at the time of the Ascension to remain in Jerusalem and wait “for the promise.” Ten days later the promise was fulfilled and the Holy Spirit filled the fledgling Church with the Holy Spirit. It has been a fairly common treatment by preachers of the gospel to compare our own times to those of the Church-in-waiting. It is pointed out that we live “in-between” Christ’s first and second coming, and therefore live in an in-between period. The conclusion of such sermons is to speak about various strategies of waiting. The conclusion also carries an inherent sense of the absence of God.

Such conclusions fit well in a secularized world and appeal to the modern sense of God’s absence. The heart of the secular world is not a belief that there is no God, but rather the sense that God is somewhere else. Our world is a “no-man’s land,” in which all things work according to “natural laws,” independent of God. I have previously written about this in articles on the “two-storey universe.”

Living “in-between” adds a twist to the two-storey experience: it is rooted in our modern understanding of history and time. It is easy, almost obvious, to think of ourselves as living between major events in the Christian story. Two-thousand years have passed since the resurrection of Christ. Christians continue to wait for His second-coming. How do we not perceive ourselves as living in-between?

St. Gregory Palamas (14th Century) uses an interesting example from the Scriptures that dismantles the “in-between” model that is so common in our modern world. His example comes in a sermon on the Cross (Homily XI). He begins with the assertion that the Cross, though manifest in history at Christ’s Crucifixion, has always been God’s means of salvation – at all times and places.

His example is quite illumining:

Although the man of the sin, the son of lawlessness (cf. 2 Thess. 2:3), by which I mean the Antichrist, has not yet come, the theologian whom Christ loved says, “Even now, beloved, there is antichrist” (cf. 1 John2:18). In the same way, the Cross existed in the time of our ancestors, even before it was accomplished. The great Paul teaches us absolutely clearly that Antichrist is among us, even though he has not yet come, saying, “His mystery doth already work in you” (cf. 2 Thess. 2:7). In exactly the same way Christ’s Cross was among our forefathers before it came into being, because its mystery was working in them. (Quotation from The Homilies). St. Gregory goes on within this homily to illustrate (generally with typological interpretation) how the Cross was present in the lives of the Patriarchs and other righteous “friends of God” within the Old Testament period.

His sense of time recognizes a reality of history, “even though he has not yet come,” but transcends that limitation in recognizing that “his mystery doth already work in you.” And of the Cross “[it] was among our forefathers before it came into being, because its mystery was working in them.” This understanding of time and history places these categories in a subsidiary position – they are not the frozen, solid stuff of an empty, empirical world. They are a place in which we live – but also a place that is permeated by things that have not even “come into existence.”

St. Gregory’s treatment of these things is rooted in the classical Orthodox understanding of the relation between earth and heaven; past, present and future; and the mystery of the Kingdom of God at work in the world. His universe is distinctly “one-storey.” This understanding also undergirds the Orthodox understanding of eschatology (the study of the “last things”). St. John Chrysostom, in his eucharistic prayer, gives thanks for the Second Coming of Christ in the past tense – not that he is saying that the Second Coming has already occurred in history – but that the Eucharistic celebration stands within the Kingdom of God, such that the Second Coming can be described in the past tense. The Eucharist is the “Marriage Feast of the Lamb,” the “Banquet at the End of the Age.”

Living “in-between” is part of the loneliness and alienation of the modern Christian. Things are merely things, time is inexorable and impenetrable. There is an anxiety that accompanies all of this that is marked by doubt, argument and opinion. Faith is directed towards things past or things that have not yet happened.

This stands in sharp contrast to St. Paul’s statement in Hebrews: “Faith is the substance (hypostasis) of things hoped for, the evidence of things not seen” (11:1). The relationship of faith with things “hoped for and not seen” is more than a trust that they will be, more than a longing for what is not. Faith is the very substance of such things.

In earlier postings on faith, it was noted that faith is more than an intellectual or volitional exercise. It is an actual participation (koinonia) with the object (or subject) of faith. To describe faith as the substance of things is to grant a kind of existence to them. And so in Hebrews 11, St. Paul describes the faith of our forefathers (Old Testament) and the impact that the substance of faith had in their lives and world. St. Gregory’s homily echoes this very same phenomenon (indeed he quotes extensively from this chapter in Hebrews).

By faith, we do not live in-between. By faith, we live in a one-storey universe in which the realities of God’s Kingdom may permeate our existence. We are not alone nor need we be alienated. The anxiety that dogs our every step is produced by a false perception – a delusion.

Of course, this is an easy thing to assert, but a difficult thing to live: it is the great struggle of our times. But without this struggle, faith will remain alien to us and we will remain lost “in-between” the worlds, trapped within those things that “are passing away.” Christ has given us something greater.