Documentary about Abortion “In The Name of Choice” Awarded Best Documentary 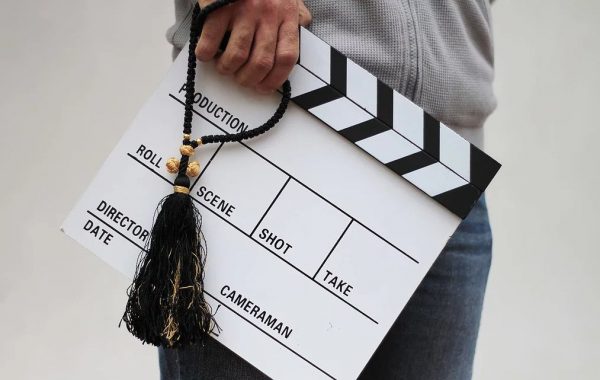 On November 8, the Department of Missions and Evangelism’s recently released documentary about abortion, “In The Name of Choice,” received an award for Best Documentary at the Byzanfest Film Festival. The documentary was commended for its compelling and realistic look at the issues surrounding abortion.

At the request of some clergy and youth workers, a study and discussion guide has now been created for each episode. The guide is available at www.missionsandevangelism.com/teaching​.

The series, directed by Dn. Adam Lowell Roberts and featuring Frederica Mathewes-Green, has but one message – that about 80% of young women who have gotten abortions report that they felt like they had no choice but to abort their unborn child. They express that they felt they were either being forced by someone else to go through with the abortion (boyfriend, husband, father, mother,) or they did so to satisfy another person. In other words, the decision to have an abortion was not really THEIR choice.

In the docuseries, a number of agencies (many are Orthodox) and Christian ministries are featured. These are groups that have devoted themselves to taking a compassionate approach by presenting alternatives to young pregnant women who feel trapped and would otherwise have no support should they desire to keep the child.

The Treehouse, founded by St. George Antiochian Orthodox Cathedral in Wichita, KS, is featured in the second episode along with Fr. Paul O’Callaghan and Joan Farha. Many people are also familiar with Zoe for Life in the Cleveland area, featured in Episode Eight.