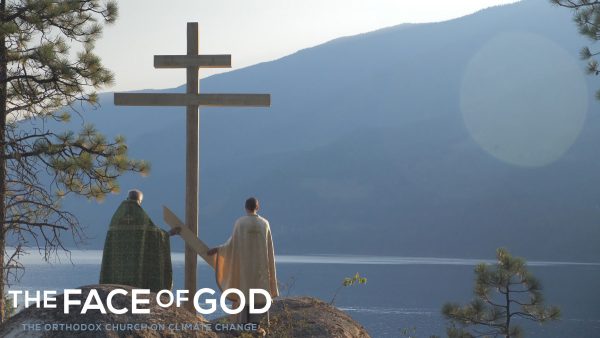 The 2020 edition of Byzanfest, the first film festival in history organized exclusively online, will be held between October 23 and November 8. The festival features exclusively films made by Orthodox directors and has two main sections: short and feature-length films.

This year’s themes are isolation during the COVID-19 pandemic, monastic life, mental health, culture, reconciliation after the war, climate change and crimes against humanity.

The short-length films can be watched for free on the festival’s Youtube channel.

The feature-length films can be watched for a fee on the Vimeo channel of Byzanfest, only during the festival.

There are two short films from Romania in the festival: “Searching for Happiness”, directed by Dinu Cristian, about the pro-life orphanage established in Valea Plopului by Father Nicolae Tănase, and “500”, a psychological drama directed by Bogdan Albu.

Another short film in the competition is “Orthodoxy in the Shadows of Communism”, directed by Andrei Russo (Canada).

The feature-length section includes a documentary series on pregnancy crisis: “In the name of choice” (USA) presents stories of women pressured to abort against their will – by their circumstances or even by the people around them.

“Science and Orthodoxy around the world” (Greece) has been nominated for Best Documentary at the festival. The film is about the contribution of Orthodoxy to the dialogue between science and faith. “The Face of God” (USA), about the view of the Orthodox Church on climate change, has been nominated for Best Documentary and Best Director. The director is Father Kaleeg Hainsworth, an Orthodox priest from Canada.

The festival aims to promote the beauty of Orthodoxy to a worldwide audience.

Byzanfest is an initiative of Transfigure Media, an organization coordinated by Chris Vlahonasios, an Orthodox faithful from Melbourne, Australia.

He chose the name of the festival to honour the legacy of the Byzantine Empire, the longest empire in history, which lasted over a millennium. It was “a place of great wisdom, art and Faith”, says the organizer.

More details on the prizes and the jury can be found on the festival’s web page.