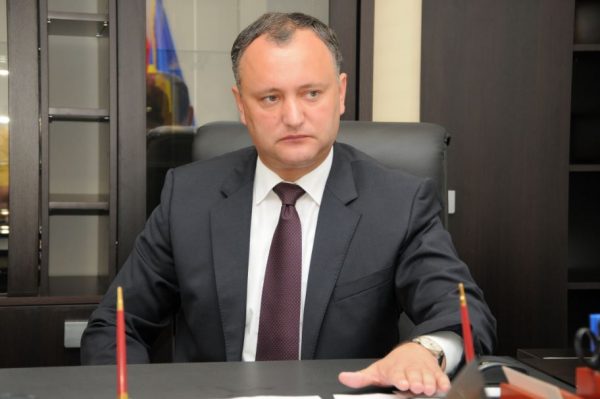 “In the run-up to parliamentary elections, we will have such an opportunity. Our values remain unchanged: statehood, neutrality, the Orthodox faith and traditional family ties, a balanced foreign policy including strategic partnership with Russia, and the country’s multi-ethnicity. This is the basis for me, and I will never depart from this. I am calling on everyone to unite around these values,” Dodon said in an interview with a local TV channel, a fragment from which he posted on his social network account.

The problem with a lot of Moldovan politicians is that they are “controlled by Westerners,” he said.

“They have their assets, families, and so on there. I have nothing to be blackmailed with in the West and in the East. I have no business or homes either there or there, and this gives me some freedom of action. I speak with everyone honestly and openly, and I don’t turn away from my own way,” Dodon said.