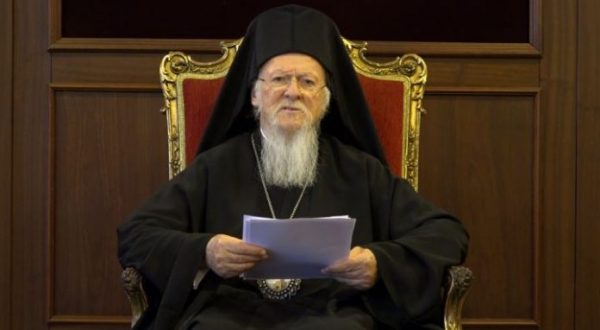 September 3, PRAVMIR – The Holy Synod of the Ecumenical Patriarchate has decided to allow a second marriage for Greek Orthodox priests in the event that they are widowed or abandoned by their wife, religious news website Romfea.gr says.

The decision, that is considered historic in the Orthodox Church, specifies that a second marriage will not be allowed if the priest wishes to leave his wife and marry another woman.

It is underlined that each case will be examined separately and the bishop of the priest’s parish will be sending the specifics to be judged by the Holy Synod of the Ecumenical Patriarchate.

Also, the wedding ceremony for the second marriage of priests will be different. Specifically, it will be with a simple prayer in a very close family circle.

Within the next few days, an official letter with all details and directions will be sent to all competent parties by Ecumenical Patriarch Bartholomew.