Priests of the Ecumenical Patriarchate Allowed a Second Marriage: What Does It Mean? 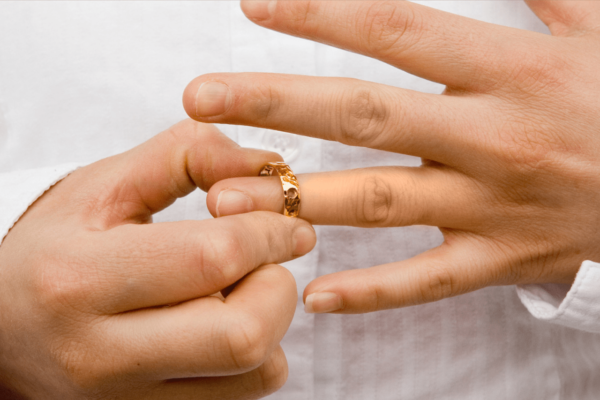 The Holy Synod of the Ecumenical Patriarchate has allowed a second marriage for priests: is it canonically acceptable and what changes should be expected in this regard? Experts answer.

There Will be Bishops and Priests Who Will Not Accept It 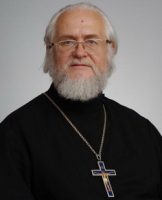 – Canonically, a second marriage is unacceptable. The canons absolutely disapprove of it. Practices of introducing a second marriage took place at different times in some Local Churches. We, the Russian Orthodox Church, discussed this topic before the revolution but the Local Council of 1917-1918 firmly rejected this possibility. Yet, this tradition was introduced by schismatics-revolutionists and in Ukraine by schismatics-pseudo-saints .

From the canonical point of view, this is a highly questionable decision that, unfortunately, may even cause the split within Churches. It is very likely that there will be bishops and priests who will never accept it. As for inter-church relations, I do not think that this alone could lead to a divide between Local Churches and Constantinople. However, if there is a set of some other decisions, everything is possible. We cannot know that beforehand.

When it comes to widowed priests, especially the young ones, singlehood for them is a problem. Yet, it is not a problem for the Church. There is a way that was established in Russia in the 19th century, when a widowed young priest could file a petition to deprive him of his rank (seeing, that his celibate life was hard for him). In this case, later on he was less restricted in rights than those defrocked in the court. I would also like to mention that the Church would not solve its personnel problems if remarried priests remained in the service.

It is a Deviation from the Tradition of the Orthodox Church 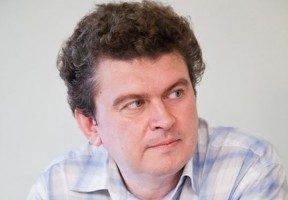 – This decision is clearly a manifestation of the modernist movement that has been dominating in the Ecumenical Patriarchate for the last century. If it recognized our revolutionists as the legitimate government after the Revolution (who in turn introduced similar decisions on a second marriage), then, basically, this comes as no surprise. It is a deviation from the tradition of the Orthodox Church that was unambiguously spelled out in our Church canons.

A Strange and Controversial Decision that Contradicts the Canons

It is reported by Greek religious news website Romfea.gr that considers this decision historic.

However, the permission for a second marriage may be given only in the event of a priest’s widowhood, that is in case of wife’s death or her leaving her husband-priest.

Furthermore, the permission for a second marriage is not granted if a priest is the one who leaves his wife and wants to marry another. It is noted that all these cases should be considered separately and with particular attention by a diocesan bishop. An official letter from the Patriarch with detailed explanations of how to act in such cases would be sent shortly.

As for me, this is a strange decision or, at least, a controversial one that contradicts the Church canons.

Of course, everything may happen in life, and there are exceptions to the rules. Sometimes bishops allow individual priests to remarry for the benefit of the Church (if a priest is the good and active one) or at the indulgence, but bringing exceptions to the rank of a rule is probably too much. According to church rules, a priest can marry only once. If something does not work out with his wife, a priest either remains celibate and continues to serve, or goes to the monastery, or leaves the priesthood and remarries a second time. As I noted before, there are exceptions.

It is of interest that the Ecumenical Patriarchate wanted to pass this resolution at the Pan-Orthodox Council in Crete back in 2016. However, all Local Churches protested against it. It is reported that Metropolitan Sawa of Warsaw and All Poland strongly criticized this issue.

Now Constantinople adopted this decision anyways, but within the confines of their own Patriarchate only as they could not do it on the Pan-Orthodox level.

Translated from Russian by Julia Frolova