Source: Independent Catholic News
Natalya Mihailova | 07 July 2016
A Coptic Orthodox nun was killed in accidental shooting in Egypt on Tuesday. The sister's community in Cairo said in a statement that Sister Athanasia, was killed while traveling in a car on the road connecting Cairo to Alexandria, heading towards the monastery of Mar Girgis in Khatatba. 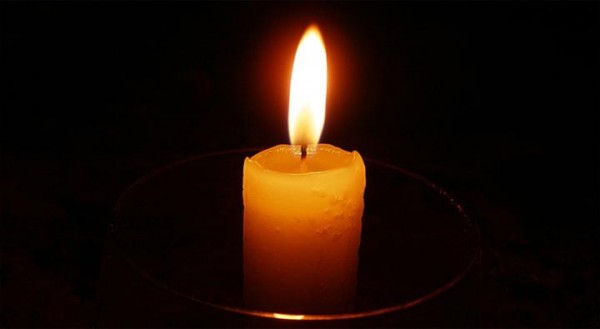 The vehicle in which the nun was travelling, with the driver and two of her sisters, was caught in the crossfire, and allegedly, by stray bullets in a shootout taking place on the road between two local family clans.

Initially journalists spoke of a terrorist plot against the nuns’ car, but this was later denied and the police forces operating in Guizeh are implementing the research to trace those responsible for the murder. This was a tragic accident, not a targeted shooting, the statement claims.