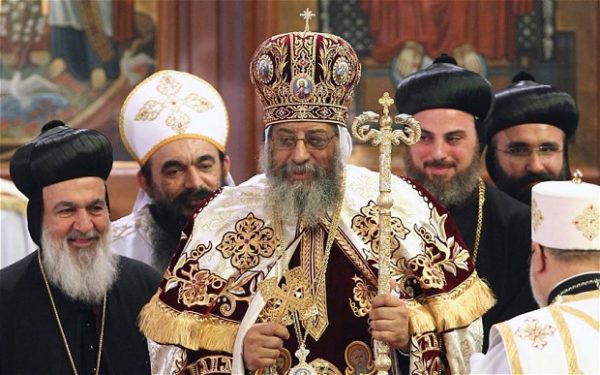 The church was established in 2016 to serve Egyptian, Ethiopian and Eritrean Coptic communities living in the East Asian country.

The inauguration was attended by a number of Coptic bishops including Daniel the bishop of Sydney in Australia in addition to Egyptian Ambassador to Japan Ismail Khairat.

The pope praised the history and culture of the Japanese people. He also thanked the Japanese government and Egypt’s ambassador to Japan for their efforts in establishing the new church.