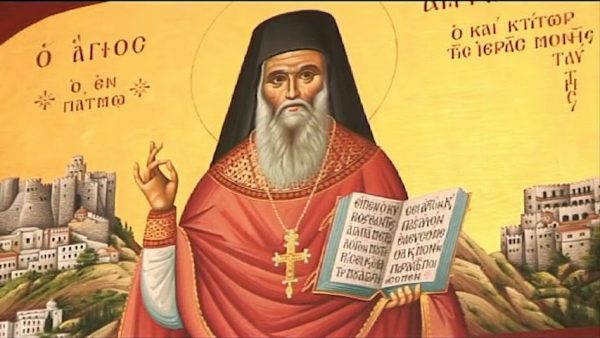 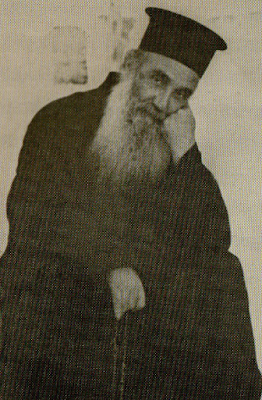 He is one of the most beloved elders of the 20th century.

Elder Amphilochios Makris was born in 1889 on the island of Patmos where St. John the Theologian wrote the Book of Revelation. He was a great defender of Orthodoxy, having suffered much throughout the years of the Italian Fascist Occupation of the Greek Dodecanese islands. During those years he set up secret schools and made sure that the Greek language and Orthodox faith continued to be taught to the children of these islands, despite the best attempts of the Fascists to expunge them. For many years he was Abbot of the Monastery of St. John the Theologian on Patmos. He also founded the women’s Monastery of the Annunciation in 1937. He was noted for his many virtues, his love, humility and fatherly concern for his spiritual children. Fr. Amphilochios was a great believer in the strength of monasticism and in Christian missionary work. He himself traveled as a preacher throughout the war years and beyond. In addition, Fr. Amphilochius founded other monasteries throughout the Greek islands, and was responsible for orphanages and various charitable institutions. The Elder reposed in 1970.
Tweet
Donate
Share
Since you are here…