What Happened to All the Elders? 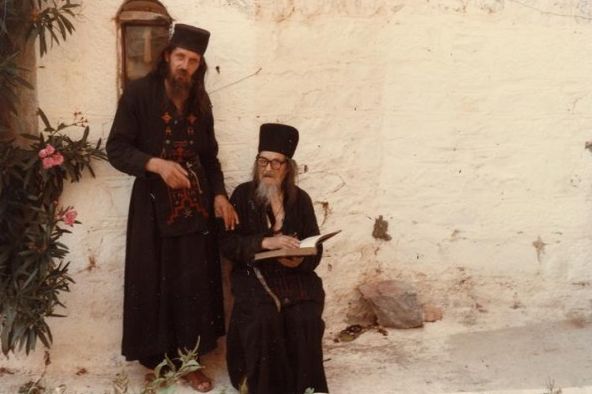 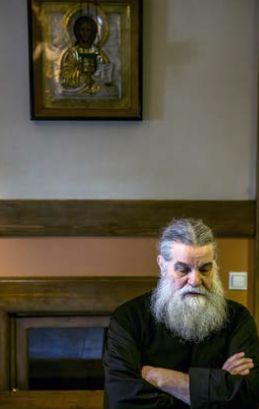 – Does the institution of Elders exist in our day and age?

– Spiritual life has grown cold. There are no more Elders.  There are of course people who lead a spiritual life, but they conceal it carefully.  As St. Ignatii Brianchaninov said, “those who will follow the path of spiritual endeavour will wisely conceal themselves from the world.”  We are confronted with pretentiousness and affectation; pride and vanity are emphasized; everyone wants to be perceived as spiritual and as vessels of the Spirit.  There is very little humility.  However, the more humble people are, the less they tend to advertise themselves, the less attention they try to attract.  They simply live their lives and pray.

– Where has love disappeared?

Apostle Paul writes that the love of most will grow cold. In the golden age of monasticism, in the IV-VI centuries, there were a great number of monastics in Egypt. And among that great number there were up to five hundred Spirit-bearing fathers who possessed extraordinary gifts: the gifts of healing, clairvoyance, prophecy, even of raising the dead.  Yet they hid it all.  They even asked the Lord to relieve them of those gifts. Because it has been said that few can bear the burden of glory or riches.  When people came to see them, they left for other places.  They understood that glory can benefit no one.

Think of Elders like the Righteous John of Kronstadt, Saints Ambrose of Optina and Lev of Optina.  There was a whole pleiad of them.

Nowadays there are many monasteries, but the quality of monastic life is at times low.  The problem is there are no spiritual fathers.  Many monasteries turn into cooperative workers’ unions or collective farms.  Yet spiritual life is lacking there.  It is especially true for women’s monasteries – most of them do not have experienced Abbesses.  And not every elderly man is an Elder.

Yet while the Church lives, there will be righteous people.  Fathers will appear who above all strive for spiritual life.  The Church has to be cleansed of all the scum and cinder that fill it at the moment.

– Where did those come from?

If the Church endures a bit of turmoil, it will be good for it.  All the chaff will fall off. When people went to church during the Soviet times it was in defiance of circumstances – they could have been excluded from everywhere: they could have been fired, thrown out of school or university, or the Komsomol[1] .  And that was the true behaviour of a confessor – a person who having once chosen to follow Christ followed Him without looking back.