Every tenth Russian ashamed of persecutions against the Church – poll

Source: Interfax-religion
Natalya Mihailova | 01 March 2017
Moscow, March 1, Interfax - Every tenth Russian (11%) is ashamed of persecutions against the Church in the 20th century, the Levada-Center research shows. 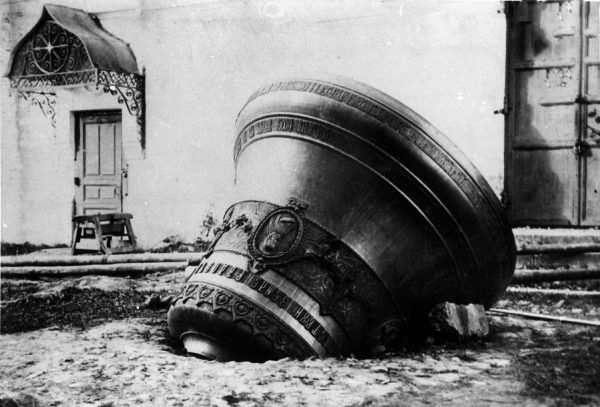 During the poll held on January 20-23 among 1600 Russians sociologists asked their respondents what events in the country’s history make them feel ashamed.

Besides the mentioned things, every forth Russian is distressed with “rude habits, crude expressions, disrespect to each other” (24% against 45% in 1999).

Russians are proud with first of all victory in World War II (83%), returning of Crimea to Russia (43%), and “the country’s leading role in space research.” It is interesting that the space research until recently held the second place in the rating.

Russians are also proud with Russian literature (36% against 46% in 1999), and “moral features of a Russian person – simplicity, patience, resistance (23%).