Social Media the Most Common Thing Given Up for Lent This Year: Poll 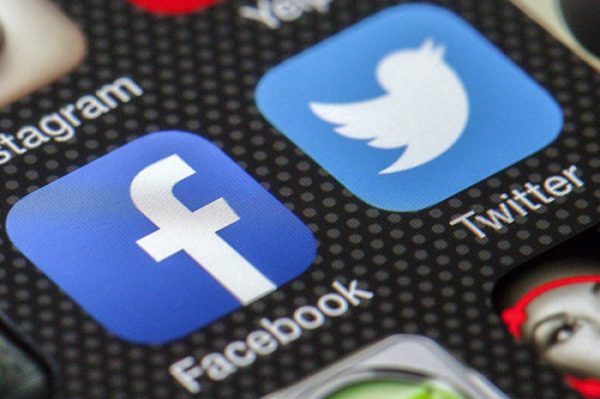 As part of the observance of Lent, many American Christians are logging out of Facebook and Twitter, opting to give up social media more than any other thing, according to a recent survey.

Every other year, the website DecisionData.org takes a poll of Americans to see what they are giving up for Lent, a season on the liturgical calendar that ends with Easter Sunday.

In a poll of 586 American adults whose findings were released Tuesday, the website found that “social media” was the most common thing given up, with 21 percent of respondents naming it.

When the website last did its Lent poll in 2017, “alcohol” had topped the list at 20 percent, “junk snacks” was second at 15 percent, and “social media” was at third with 14 percent.