Source: Breitbart
Thomas D. Williams, Ph.D. | 29 June 2018
Cardinal Gerhard Müller said this week that many bishops today are involved in “a blatant process of Protestantizing” the Catholic Church, leaving many of the faithful confused and disoriented. 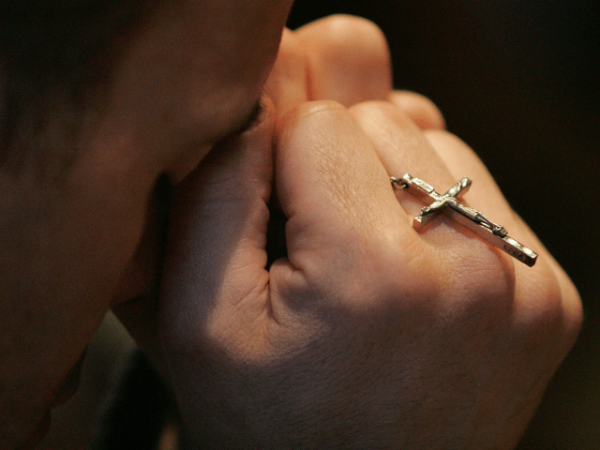 In a powerful interview published Tuesday in Catholic World Report, the former prefect of the Congregation of the Doctrine of the Faith had particularly strong words for his fellow German bishops. A group of these bishops, led by the president of the German Bishops’ Conference, Cardinal Reinhard Marx, “see themselves as trendsetters of the Catholic Church on the march into modernity,” Müller warned.

These German bishops “consider the secularization and de-Christianization of Europe as an irreversible development,” he said, and for this reason have abandoned the “New Evangelization,” since it is in their view “a battle against the objective course of history, resembling Don Quixote’s battle against the windmills.”

Having succumbed to modernity and defeatism, these German bishops believe that “all the doctrines of the faith that are opposed to the ‘mainstream,’ the societal consensus, must be reformed,” he added.

The doctrines requiring reform encompass blessing for homosexual couples, intercommunion with Protestants, relativizing the indissolubility of sacramental marriage, the abolition of priestly celibacy, and approval for sexual relations before and outside of marriage, he said.

Meanwhile, “the faithful who take Catholic doctrine seriously are branded as conservative and pushed out of the Church, and exposed to the defamation campaign of the liberal and anti-Catholic media,” he said.

The cardinal described the present situation as a crisis of faith, where many no longer believe in the transformative power of the gospel.

For many bishops, Catholic doctrine “is just one more variable in intra-ecclesial power politics,” the cardinal lamented.

“All told, we are dealing with a blatant process of Protestantizing” and watering down the faith, he said.

Müller went on to say that there are many Christians who live out their faith and love Christ but who now feel alone and deserted by their pastors.

Among the faithful, “there are quite a few who feel abandoned and betrayed by their shepherds,” the cardinal said, who often care more about being popular in public opinion than tending their flock.

“We are experiencing conversion to the world, instead of to God,” he said, but this is the wrong path, since only authentic Christianity moves hearts.

There is “no future at all for ‘Christianity Lite,’” he said.